Just had 1st time Airbnb guests asked if we would wash their towels or get them fresh ones. Never had that request before. Thinking of saying yes, but charging $10-20 for the services. Thoughts?

How long are they there? For my longer rentals I don’t offer clean towels but there is a washer/dryer and I supply laundry soap. I have lots of towels in the linen closet.

How long are they staying? We normally only change-out linen on the rare occasions when guests stay longer than 5 days. We’re not an hotel! If you are a seaside location, changing wet salty towels out every couple days makes perfect sense; but otherwise?

That said, we did have one guest lady who went through 10 facecloths in 4 days!

How many towels did you leave them? How many nights did they book? Did you check off towels as amenities being offered?

I personally would drop off towels free of charge. As a guest, I would expect towels and I would be annoyed if I was charged unless you have it written somewhere that there’s an extra charge for fresh towels.

I think if you charge them for extra towels, they’ll leave you a bad review.

They are here just for 4 days. I always leave 1 per plus an extra just in case. When I started, I put them all out and found guests used every single one. Lesson learned.

We leave 1 per person plus an extra. Have never had any guests ask for fresh towels, even my long term. Current is here only 4 days. Yes of course towels are on the list, but as another post said, we are not a hotel. I think their are treating it as a hotel, as this is their 1st Airbnb stay.

Also yes towels are checked off, but refreshing towels isn’t offered in my post. So not really sure why they think they should get fresh towels. Don’t want to be doing this every day for them.

We always leave a min of 2 large bath towels per person + a stack of washcloths, hand towels in the bathroom and extras in the closet even for long weekend stays. I wouldn’t make a big deal of it- it’s not worth the hassle or negative review. (Edit: as someone with long hair I like to use a towel on my head and one wrapped around me when getting out of the shower. Having only one towel for 4 days would seem stingy tbh)

I always leave 1 per plus an extra just in case.

I would say that’s kind of meager.

Like I mentioned before, never had anyone request more or a refresh, even long term. I started leaving all my towels and they all got used, weather it was a couple or a family.

Omg. Raise your prices $2 a day so you don’t have to be such a cheap…

This post was flagged by the community and is temporarily hidden.

never had anyone request more or a refresh, even long term

Doesn’t mean your guests wouldn’t have appreciated more towels, in my opinion it’s truly not worth making it a big deal but if you do… please let us know how it goes down

Thinking of saying yes, but charging $10-20 for the services. Thoughts?

Since you said you put them all out before (but stopped because guests used them all), I assume you have a bunch of fresh towels available. Personally, I would just do it and not charge extra. Not a big deal for a 4-day stay. But I would also let them know it’s a favor, not a normal service.

However, if you happen to be somewhere that the humidity is incredibly high (which causes towels to not dry in a reasonable time), I would just offer the service for free, and even put it in the house manual that you provide the service for free upon request.

We leave 1 per person plus an extra.

In my own home, I consistently use 2 towels at a time and 1-2 wash cloths daily.

At a minimum wash towels after 3 uses 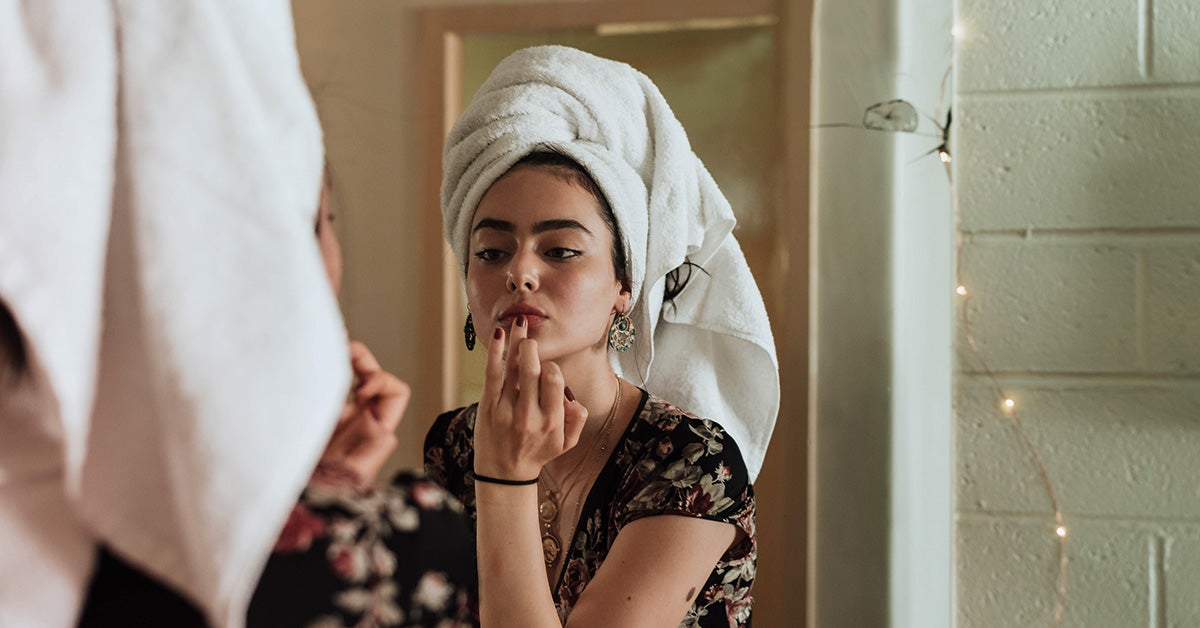 How Often Should You Wash Your Towels? Benefits and Tips

Here’s what you need to know about washing your bath towels between uses, and what may happen if you wait too long.

Thinking of saying yes, but charging $10-20 for the services. Thoughts?

Nonsense. Just provide clean towels. Free. This is the hospitality business after all.

never had anyone request more

Lol well now you have, and you’ve heard our thoughts!! HTH

You ask for thoughts, but then you don’t really want to hear them. That was my nice answer.

I started leaving all my towels and they all got used, weather it was a couple or a family.

Was that normal or infrequent for guest to use all of the towels? My listing was for 8 people and we had a few times where the guests used all 8 bath towels AND the 12 EXTRA towels we provided in the linen closet. Strangely, all of these were for 2- or 3-day stays even though our average stay was 5 days. Yeah, they were probably treating it more like a hotel. However, it wasn’t the norm, it was only around 6% of reservations. I think it’s important to understand that while you aren’t a hotel, whether you like it or not, you are in the hospitality business (as @Jaquo said) and you are competing with hotels on some level.

I personally think it’s worth leaving 1 extra towel per guest just to avoid most requests for clean towels, and if I still got a request, I would just do it because it wouldn’t likely be very often. You need to look at your average cost/effort and try not to focus too hard on any one reservation. It helps if you accurately track your costs and time (note that time may be critical since YOU only have so much time before you have to change your business model and hire somebody to do the work). If you think reservations are starting to cost you more money or time on average, then you need to raise your rates (as @KKC said) to compensate.

I would rather they use more towels than reuse a white towel for days on end. Over time I have become more generous with stuff like that, more towels, sheets in drawers, lots of tp.

It all evens out, some guests less, some more.