Worst headline pic ever, what was host thinking?

Surely most people would just scroll past that property! 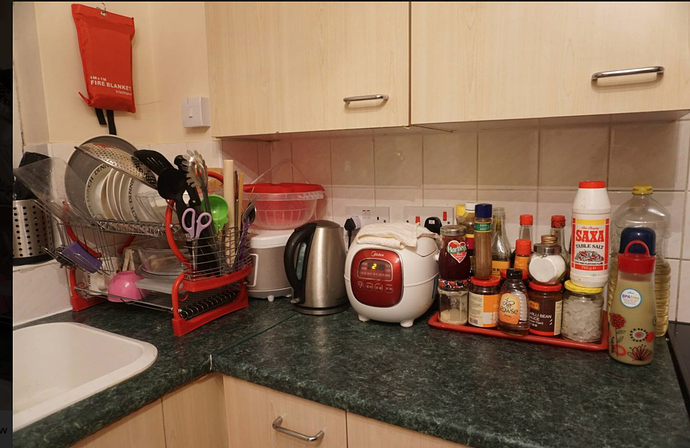 (thank you for tips Astaire)

looks like I’m not so good at posting pics, or deleting threads!
The pic was of washing up, all stacked up and drying

I once saw an Airbnb with the main picture being the toilet, with the seat up.

I wouldn’t think so. The picture was blurry, and there was loads of shampoo and other stuff cluttered around it. Generally untidy and as @Barns says, uninviting.

Oh, we had a thread on this once! Although we blocked out the name of the rental and locations. Seriously, there are some doozies.

I’ve seen more than a couple of different listings in London where the main image was a selfie of the guy who was hosting, followed by more narcissistic poses in the other images, some pictures of a run down room.

In one of them, I remember the guy, who’d priced it at a tenner a night, saying, in his broken English, something like this was for women only and they’d get a refund if they were nice to him!!

Did you report the listing? I certainly would! I reported a listing once that said, essentially, no fat people.

Report them?, goes without saying!

“I once saw an Airbnb with the main picture being the toilet, with the seat up.”

@Astaire
So did you put the seat down and retake the picture?

No, I just flushed the whole thing out of my sight!!

I don’t see that much wrong here, maybe because I have virtually the same counters and cabinets. You don’t like it? 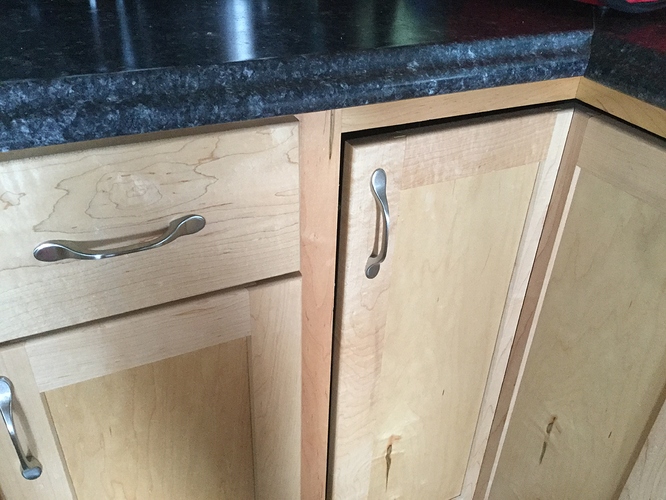 @konacoconutz. What is your response with image in response to?

You must have seen my nieces airbnb! She once got the pictures mixed up and had the toilet as the first photo.

The OPs photo. “The worst headline photo ever.”

I have the same exact counters and similar if not identical cabinets.

well that would sell me! ahahahaaaa… sad

I think the original poster was trying to point out the clutter.

I assume that the reason for the picture is to show potential guests that they will be able to cook without buying equipment and spices/sauces.

To me, that clutter doesn’t look bad. It looks like a well stocked kitchen.

I think that the point is that this is the HEADLINE photo - i.e. the one that shows potential guests the Unique Selling Point of your listing: the gorgeous sea views, the beautifully-tended garden, the cosy living-room sofa, the 600-thread white cotton-covered king-sized bed, or at least a photo of your cute puppy. I venture to suggest that all of these, at a first glance, would attract more guests than a guy with a lot of Saxa salt.

What is the white thing with stumpy legs next to the kettle?