Should Guests Turn Off AC When Leaving Property?

We often read of hosts frustrated when a guest leaves on the AC while they’re gone from the property. Attached is an article that to me suggests that savings from leaving the AC off might conflict with your common sense but regardless might well produce less savings than you’d might think, say in the ballpark of 15%.

So maybe a guest leaving the AC on while they’re gone is not such a big deal. What do you think?

I’ve often thought that for someone renting just one room it makes sense to turn off the AC because the room will quickly cool off when the AC is turned back on; not so with a whole house. But this article challenges that thinking. Still, I’d turn it off when it’s just a room AC. 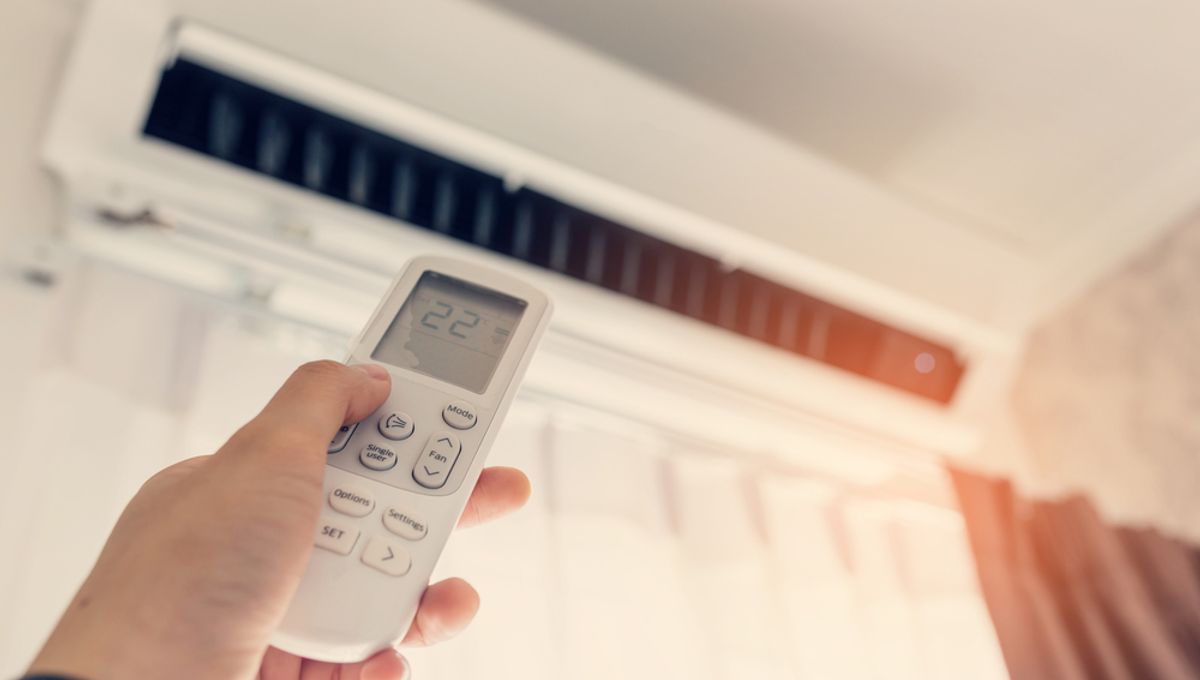 Does Turning The Air Conditioning Off When You’re Not Home Actually Save...

Is it better to cool your house all day, or adjust the A/C setting on your way out the door?

I’d rather them leave the AC on. They’re window units but both have thermostats. It’s better to leave them on at a reasonable temperature than to have to blast them on a low temp to cool down the space on their return. We had a conscientious guest that was turning off and then blasting it when she came back and managed to freeze up the coils doing that.

I rather they leave it on because I hate going into a hot house to clean.

Yeah, and the savings are just not all that much.

I’m fine with guests leaving it on when it’s scorching hot. But quite often it’s not even that hot and they leave it running when they go out. In those cases I turn it off at the circuit breaker. This should be understood in the context of my having whole house evaporative that vents into the guest room. So if it’s 75 in my part of the house, 85 outside and they leave it running, I turn it off. That 230 sq ft space truly will cool off nearly instantly.

Also I have mostly one night guests so it’s not like they are leaving it on all day while they are out sightseeing.

My opinion is to leave it on. I know it’s true that it doesn’t save as much as people think because I’ve measured it in my own house. However, what is worse is that it can take a long time to cool down a room or a whole house when it’s hot out. Guests will be uncomfortable for that time.

I’ve personally stayed in places where hosts shut off the AC and it took over two hours to cool down a place to a “comfortable” temperature of 80F. They sucked.