'I Lost My Life to Airbnb'

Sort of a ‘A Million Little Pieces’ addiction story for AirBNB I Lost My Life to Airbnb

Obsessively renting out my home was the only way I could make it in the gig economy. When I found myself sleeping on the subway, I realized I’d gone too far.

I knew I had seen variations of that story before. She’s gotten a lot of mileage out of it. 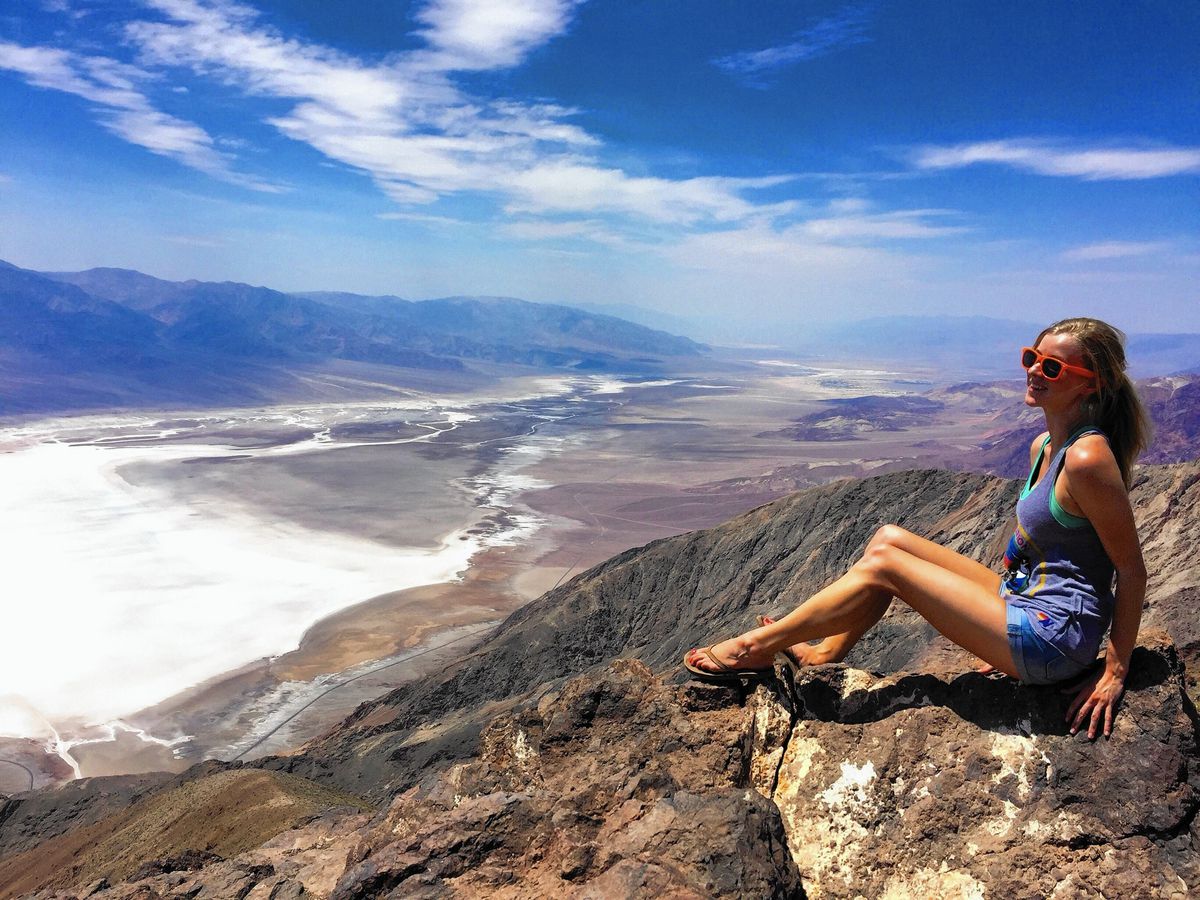 How renting my place on Airbnb helps me travel the world

Rebecca Holland uses the Airbnb income from her Chicago apartment to help pay for her globe-trotting adventures. 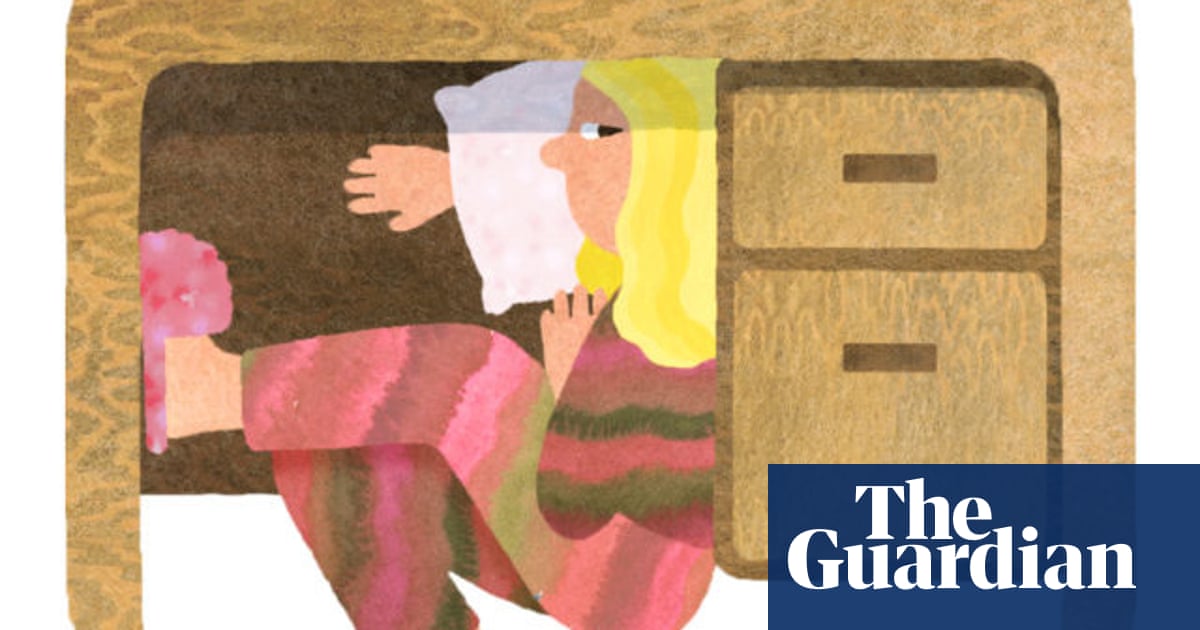 I rented out my place to support my freelance lifestyle. While the money flowed in, I slept at the office

She’s gotten a lot of mileage out of it.

She sure has. That’s the way of the world these days.

I probably should have refrained from posting something with original date from earlier this year.

It seems to be analogous to music , where she appears to be a “one hit wonder” with a song being replayed over and over again.

In September it’s so crazy here that I have been known to sleep on the couch for a night. The first is the busiest day of the year.

Hmm, exposed landlord to additional liability and neighbors to potential disruption and wear and tear affecting future rents, bribed the doorman (although she says in one of the other articles that her lease doesn’t “explicitly prohibit” being an Airbnb host, absence of a sublet prohibition in a lease agreement would be unusual, and why would she lie and call it a “ruse” if the activity were allowed?), put guests at risk of getting booted, advised other people to follow her example – then gets clicks for humble bragging about it? I assume she paid taxes because Airbnb would collect local/state tax and send a 1099 for the amount she probably made, but I’m guessing she didn’t get the required permit.
I’m not a fan of the gig economy that doesn’t allow people to make a living wage or have the protection of health, insurance and retirement benefits, and may push people over some legal edge, but geez, if you’re operating under the table, shhh, stay under the table!

Don’t get me started on health care. You all deserve the best.