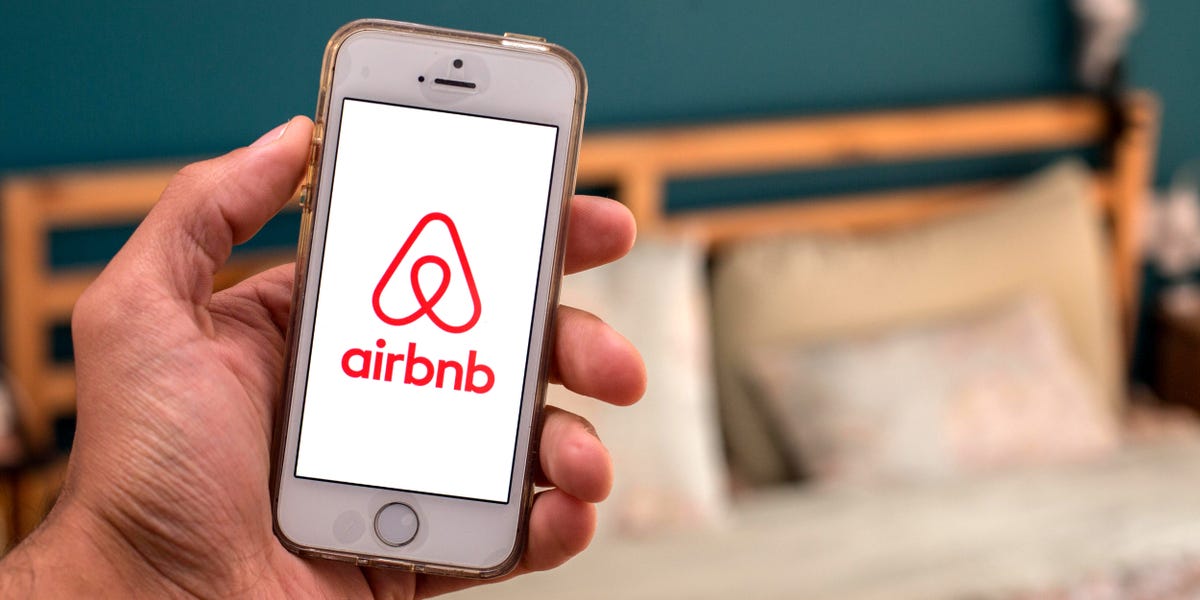 Airbnb cabin host had more than 2,000 images of guests naked and having sex...

A Jay Allee, an Airbnb host in Texas, disguised a camera in a bedroom in his secluded cabin to look like a power adapter.

An advert popped up yesterday but I didn’t have time to screen grab it, offering a $9.99 “AirBnB Camera Detector”. I presume that they mean they’re selling the paranoid some kind of Bluetooth or WiFi detector, which they already have built into their phones!

Last time I traveled, I found all my hosts’ cameras, and their printers, their WIIs and PlayStations, their networked backup drive… because they hadn’t set up a guest network on their router, and gave me a password that made everything visible.

I was their first guest, and I suggested that they go online to the NetGear web site and read the info on how to set up a guest network, and give guests the password only to the guest net.

This specific host broke more than one of Airbnb’s existing rules while also breaking the law. I don’t see how more rules will help.

For $10, it’s probably something like this device. It has infrared LEDs on one side and you move it around the room while looking through a view hole on the other side. You see a bright glowing dot from the infrared light reflected back by the camera’s image sensor, which gives away the location of a hidden camera. That’s the theory. In practice, they don’t work very well.

I always wondered what if a guest installed a hidden camera after they left?

Hosts are now reporting that Airbnb just slapped a prominent notice on their listing that “This listing does not have security cameras”.

So in typical Airbnb fashion knee jerk fashion, it seems that their response to this bad PR is to pander to guests while putting the property at risk by announcing to the entire online world that the place is easy pickings for theft and sneaking extra guests and pets in, and partying.

I’d take such a notice as a warning, not a feature.

You mean as a guest? Yes, that’s what that poster and some who replied, over on the CC said. That cameras are for guest as well as host security.

But I think Airbnb saw it as a way to assure guests they aren’t being filmed. They never seem to consider the broader implications of so much they do.

Sure, it’s ridiculous. Exterior security cameras, which are the only kind 99% of hosts have, aren’t at all related to pervs who hide cameras inside the listing. It will blow over eventually. This isn’t the first time they’ve had a nationally publicized incident like this and it won’t be the last.

As for the notification on listings, I don’t think it’s a big deal except for the hosts with no cameras. I’d want to get some right away if I didn’t have any.

I’d want to get some right away if I didn’t have any.

That’s exactly what those hosts said- they’re going to go right out and get a camera and mount it, and disclose it in their listing, even of it’s some second hand piece of shit that doesn’t work

That cameras are for guest as well as host security.

I NEVER call our cameras security cameras. I call them surveillance cameras since they are not being monitored 24/7 and state that the recording is viewed only sporadically and usually only in case of an incident or to check on our housekeeper/staff.