Calling homestay hosts - how to review this guest

A guest asks to book to do agency nursing in my city. I kindly offer her early check in before her shift (all on app the day before her arrival). The next day she calls me whilst I am driving in the morning, asking if 3-4pm check in is OK. I said yes I already confirmed yesterday on the app. Oh I didn’t look she said. I remind her because of my work etc. the app is better than phone calls.
4pm comes and goes and no show, no message. I message her, text her, no reply. Then I call her to be told she has had terrible traffic for miles (why no heads up?). In half an hour she calls and interrupts my work, which I have already told her about, with a direction question obvious from the navigation system she’s using. She finally arrives, 1 and a half hours late from a journey of only 1 and a half hours.
Then she checks in making personal calls and plans to eat all whilst extremely late for her NHS shift. She asks about locking her bedroom. I tell her there are no locks on the bedroom doors in my family home and this is on my listing. Finally she goes to work.
I notice, despite her having already been given a set of keys she has taken my spare set from my hall. I therefore retrieve the set of keys she was given from her room and put those to replace my set in the hall.
At half past midnight I get woken by a text saying she does not feel comfortable sleeping without the bedroom door locked and we put the keys on the dresser. I have no dresser and one guest. It transpires she imagined her previous set of keys locked the bedroom door, despite being told the contrary, and she meant the chest of drawers. (She’s a UK citizen, apparently of low intelligence). I explained everything to her again and settled her down before trying to get back to sleep myself.
More suited to a hotel? 2 for communication?

She got caught up in traffic and felt uncomfortable being unable to lock her door. I don’t see anything wrong with her and I don’t see any reasons to deduct stars.

How annoying! I would give her 1 star for communication. I would say that she didn’t read any of your information and called you after you told her directly that messaging via the app was better. I would hate to have someone that irresponsible as my health care professional.

What about guests waking you up after midnight for issues you have already dealt with earlier in the evening? What about letting the host know you will be extremely late after they have especially rearranged their day to do the favour of early check in?

We have people enquire if the bedroom doors lock when they are interested in staying in our home. If it was that big of a deal she could have asked before booking if it was a concern.

I was thinking about that, someone that poor at communication and absent minded in charge of medication! The rates of pay are very high, what happened to setting off early to allow for traffic and finding a new b&b?

Yes it is also a facility you can tick on Airbnb.

Okay, I’m confused. What’s the difference between a dresser and a chest of drawers? They mean the same thing to me.

There is a gap in communication here, and it goes both ways. She is absent minded and more concerned about getting to work than n Airbnb host.

You didn’t consider that she may change her mind, and/or run to traffic delays and can’t always text in transit. You left your keys out which she accidentally picked up. And now she is jazzed about no lock.

You both sound stressed. This is definitely time for a heart to heart. Maybe it isn’t the place for her. Maybe you should put in a lock.

A dresser is found in a dining room or kitchen and has shelves above for displaying plates and hanging cups. A chest of drawers is just drawers for a bedroom.

What about guests waking you up after midnight for issues you have already dealt with earlier in the evening?

Ok, that isn’t great. But she’s a nurse and works at odd hours, maybe she wasn’t aware of the hour. Or maybe psychologically the problem got too big and needed handling. We are in the hospitality business and sometimes we have to do some extra, like attending people after midnight.

What about letting the host know you will be extremely late after they have especially rearranged their day to do the favour of early check in?

That’s funny. In the US, a dresser is the exact same thing as a chest of drawers. I think what you’re describing would be called a buffet or hutch here. 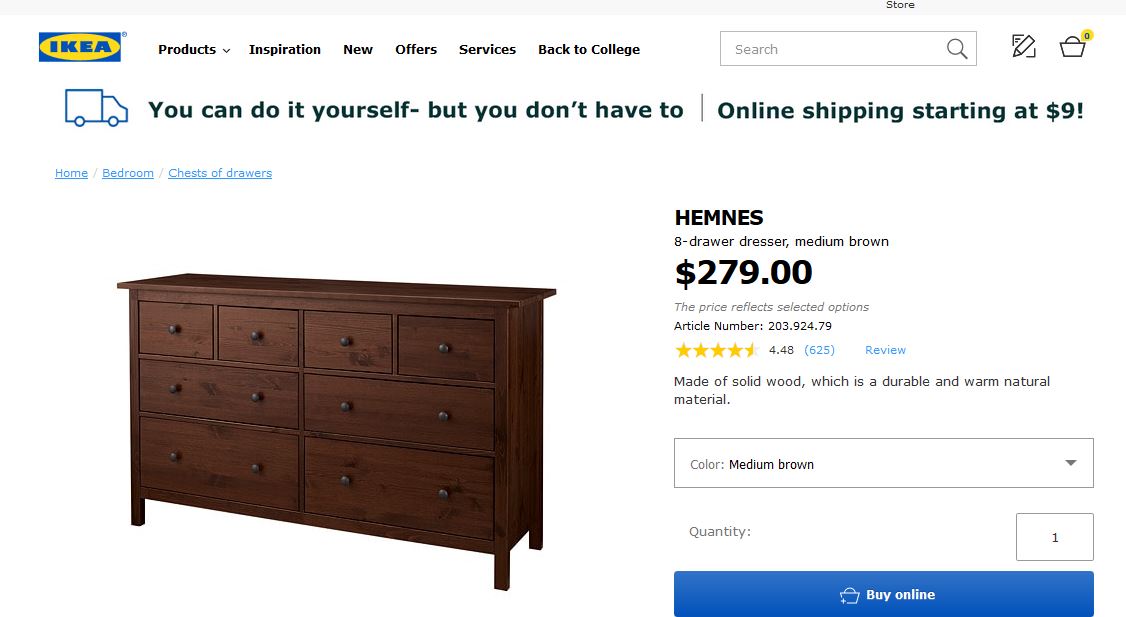 The definition of a traffic jam is that there are often stationary times for messaging or pulling over is another option. She had an hour and a half extra to play with! Remember I was doing her a special favour during my working day.
My listing does not list a lock being available on the bedroom door, she should have checked. It’s a facility you can tick on Airbnb. If it was that important she should have messaged me before booking. She was categorically told early in the evening there was NO lock on the bedroom door. What right did she have to wake me at half past midnight!?
I am not about to damage a period bedroom door in my family home fitting a lock to suit a neurotic, inconsiderate guest I hope will never darken my door again!

I think what you are illustrating might be a sideboard or console. As for a dresser think olde worlde English or Welsh tea room with a dresser to display pretty old crockery. Anyway she was a UK citizen so shouldn’t have had any language problems.

psychologically the problem got too big

I am in the business of providing bed and breakfast, not attending to babies or mental patients. She knew before booking and earlier that evening there is no lock on the bedroom door. I am categorically NOT on duty after midnight unless there’s a fire or an ambulance needed. The point is we are NOT hotels. We don’t have the staff and are not paid enough to be disturbed in the night by adults who are responsible for themselves.

You left your keys out which she accidentally picked up.

She had already been given a set of keys and had no business taking my set from the hall. No guest in 3 and a half years has taken them. They are always left there, deliberately for the fire which will never happen in my home!

Well for a journey of an hour and a half, an hour and a half late is exactly twice the journey time! How can that not be very late in this case? Plus she knew full well I was working to a tight schedule. It’s only polite to let someone know you will be late.

You asked my opinion. I offered it. You had her set. Nobody got hurt.

May I remind you that you are on a public forum. I will thank you not to challenge a reasonable suggestion.

I am in the business of providing bed and breakfast, not attending to babies or mental patients. She knew before booking and earlier that evening there is no lock on the bedroom door. I am categorically NOT on duty after midnight unless there’s a fire or an ambulance needed. The point is we are NOT hotels. We don’t have the staff and are not paid enough to be disturbed in the night by adults who are responsible for themselves.

I am not saying this is the picture perfect guest, I am just saying that I don’t see a reason to kill her in your review. Not noticing in your listing that there are no locks on your doors is hardly a crime. If you don’t want to install locks, consider offering a plastic wedge guests can push under the door, so that no one can come in when they are sleeping. And as @HumptyDumpty just suggested to me in another topic: You could consider providing a safe in every room, for people who worry about their stuff.

About mental patients: I recently had a guest message me dissatisfied because of the 5 star / 2 line / all positive review I left her. I normally write 3 lines and she noticed it

I don’t run a hotel either, but sometimes we do go out of our way to help our guests: The furthest we went was help a woman get her boyfriend into the country after he was unrightfully refused entry in the airport. This ordeal took us 7 full days to get solved. We were lucky to have the time to help her, but were glad to do so.

Apologies I am just offering my opinion back about the ideas. Perhaps I am suffering from sleep deprivation? All the best.