Yahoo News didn’t mention that AirBnB offers me $750 for every new host I send them. 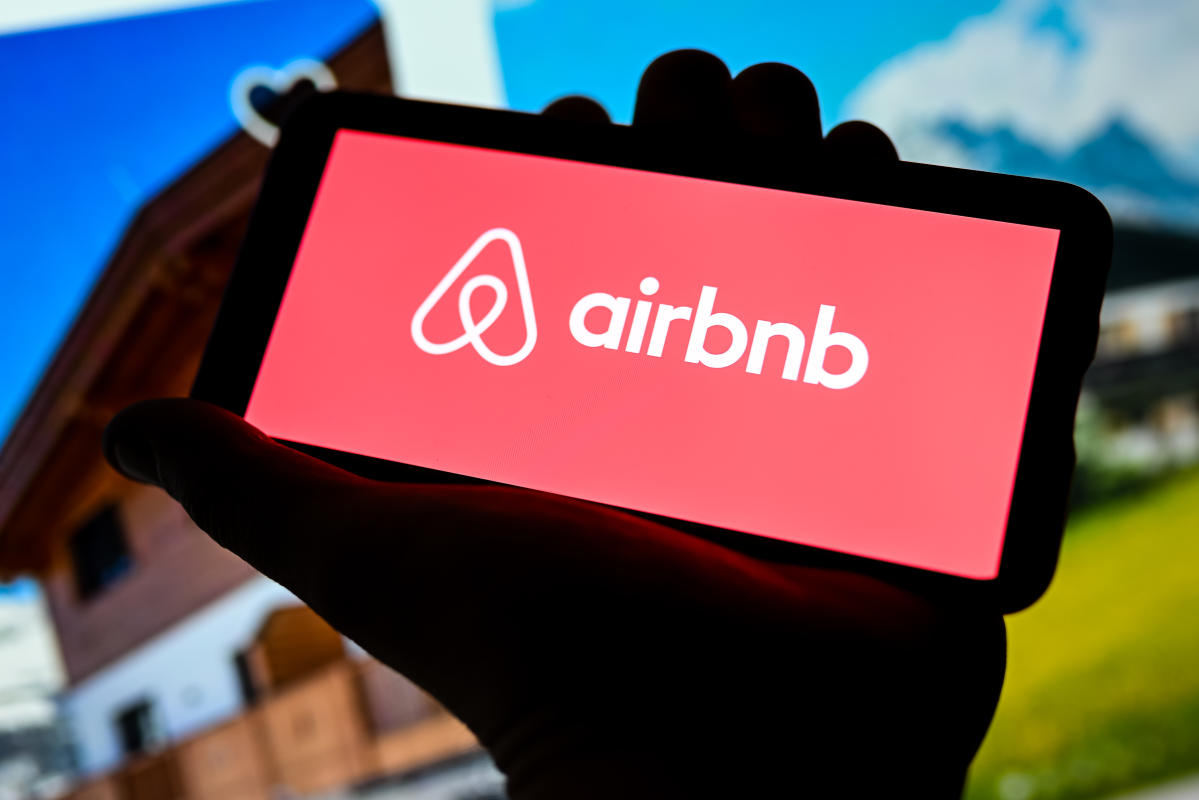 ‘Every single house on our street’ is becoming an Airbnb, says host amid...

Los Angeles-based YouTubers Kristen and Michael knew their only chance at buying an income generating property during the pandemic was to venture into the California desert.

I think it was seven or eight years ago that I first started advertising on Airbnb. And that type of article has appeared regularly ever since.

What they do do is discover that STR is hard work, needs strong organisational skills and careful diplomacy when dealing with guests. Oh, and that STR isn’t the easy money they imagine it to be.

They tend to fade away quite quickly.

There are many major cities and tourist markets that are oversaturated in terms of STRs. @SleepingCoyote

Sadly we are seeing a high number of hosts setting up their STR business without bothering to check their local STR regulations or doing market research to understand demand and supply in their area for their sort of property.

You then get these same hosts complaining that they get fined by their local government for operating illegally or express surprise they aren’t getting the bookings they expect/need.

Airbnb and other listing companies are partly responsible for this by selling the dream that anyone can set up an STR business and it’s an easy business to get into.

I’m in a small town that has gone from just our listing to about 10 listings including my next door neighbor. I notice that some of them disappear for months at a time. I think that they do long term rentals when they can and fill in the open time with STRs. Zoning is very loose here. I think MANY hosts would be out of business if they insured at the levels that need to in order to be sure that STR related claims are covered. In fairness, we have reduced from 3 rooms to 2 and were closed during most of COVID so I expect there was some demand.

Read somewhere that this year there are a million new hosts world wide and that makes it a whole world of competition and a learning curve. I am watching with fascination at this business model, as I feel that you are better off with curated listings and caring hosts in a business relationship, than a dog eat dog -you are replaceable, model.

The authorities in some areas, including where I am, get very annoyed if people are offering short-term rentals without paying the bed tax.

That’s because especially in areas such as here that have visitors year-round, the city is missing out on a lot of revenue.

My neighbour who was a part-timer had a notice posted telling him that he would be fined $500 per day until his rental was removed from the internet.

Hosts who are operating under the radar won’t last for long.

Plus they are advertising online that the process to become a host has been simplified and is only a few clicks away!