UK Hosts with Ring Doorbells might want to read this

A case is being reported where a neighbour successfully sued someone with Ring cameras on their property: 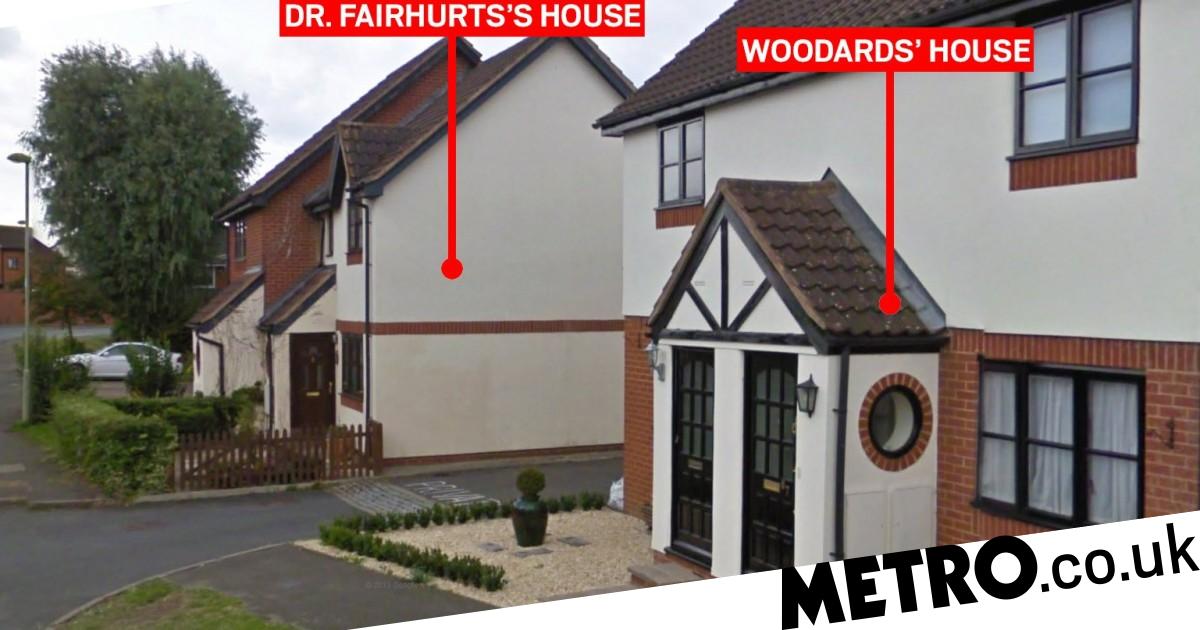 His neighbour said her life was under 'continuous visual surveillance'.

Might be worth reviewing placement and how you store/process any data. My initial thought is that that maybe you need to register with:

Find out about your obligations and how to comply, including protecting personal information, and providing access to official information.

Well that was a difficult read…. Was it a google translation?

No, but the only news articles available first thing this morning were from newspaper groups that I wouldn’t give the benefit of any clicks. Found one now thats fine and amended link.

That article poses more questions than it answers. I don’t know how a camera causes harassment and I think this story is leaving out the key part about the neighbor’s behavior.

In the US the general rule of thumb is that anything “in plain view” isn’t protected by privacy laws. Although that’s in relation to cops doing legal searches the principle is the same for non state actors. If I sit in my living room all day and watch the neighbor come and go is she going to sue me? If I live in an apartment building and listen to my neighbor across the hall’s every conversation coming and going am I violating their privacy?

On top of that it was my understanding that cameras in the UK are even more ubiquitous than here in the US. This poor woman is going to have an unhappy rest of her life if she ever realizes that yes, her life is under continuous visual surveillance.

That article poses more questions than it answers.

It does for UK users, hence my link to the DP Registrar. Essentially, if you store and/or manipulate data in any form, you should be registered. How that impacts private individuals, I not certain - all my contact with the DP mob was work related.

I think this story is leaving out the key part about the neighbor’s behavior.

Yes, more than likely, however it has highlighted something that folks in the UK should be aware of.

My ring doorbell is set to be motion activated; not continuous recording. The distance to activate can be set to be within a few feet or much further.

I understand monitoring his parking but based upon the picture, the motion detector could be set so the neighbor wouldn’t trigger it. In other words, he can set the equipment to not pick up her activity.

I wonder what’s she doing at her front door?

it’s one of those click bait stories. Put Ring, Airbnb, Facebook, etc in it and get clicks. Put “Neighbor’s camera” get zzzzzzzzz.

This was why I didn’t post the sources from this morning, I wouldn’t give those particular sites the clicks they so desire.

However, it’s now been picked up by the more mainstream press.

As I said before, yes there is, in respect how the neighbours interacted. However, what is clear is that unless this one gets booted out on appeal, this may become a landmark case regarding home surveillance in the UK (well, England actually).

We cannot use a Ring doorbell on our street door here in Spain, the privacy laws are such that we cannot, without someone’s permission, randomly capture and store their image. Technically, unless you have the appropriate licences, you cannot record and store a public highway (road and pavement).

Technically, unless you have the appropriate licences, you cannot record and store a public highway (road and pavement).

Interesting… I just purchased a car dash-cam as a safety measure. It seems when I do travel, it’s long drives & crazy aggressive driving (not by me).

I just purchased a car dash-cam

Dash cams are a grey area here, while not illegal as such there are several caveats you need to consider while using one:

The Ley de Protección de Datos does not mention Dashcams in particular, but it prohibits the use of cameras that make recordings of the ´espacios publicos´ which the road ahead of a vehicle by definition is. In other words, in principle you cannot film the public road as you will also record personal data (numberplates of other cars e.g.) which is not allowed without the prior consent of those involved.

However, the Data Protection Act has no competence over recordings intended for private use only. So, say you want to record especially interesting bits of a journey while on holiday for your personal use only. But if you have your camera running continuously, or even when you´re not in the vehicle, it falls under ´video vigilancia´ and then they do and you´ll have to meet a whole set of requisites most drivers have not considered. Publishing images that prove a crime has been committed on public media is not permitted. Whether they are allowed as proof in a court of justice depends on the judge, no uniform jurisprudence I´m afraid.

Is the Use of Dashcams Legal?

To be clear, it´s not a traffic offence as according to Traffic Law they are legal to use as long as they do not obstruct the driver´s view of the road, but it could be an offence under the data protection act, and if the camera makes unauthorised...

I suspect Spain’s laws are partly in reaction to that fun time they had experimenting with fascism . . . and a good thing, too.

I lived there for a year of university in the late 70s and there was definitely an societal emphasis on protection of freedoms and transparency post-Franco.

A fellow in my landlady’s condo building, for whom she cleaned, had a photo of and little shrine to El Caudillo. “Quien es este tio?” I asked him one day, just to take the piss. Thought maybe I had gone too far, but he laughed about it. Another day we were driving with my landlady’s son in law, and he casually pointed to a building and said, “My uncle was a political prisoner and was tortured in there.”

It astounded me how people there managed to just go on living with one another with that history.

I agree that we don’t have the full story. Being from the UK, I’m accustomed to cameras being everywhere so the issue of being filmed doesn’t bother me. But I can see the concern regarding data privacy.

Have you ever been on the NextDoor site? It’s probably better elsewhere but here people often post still images of people who have been in their garden, on their porch or knocking on the door. They probably do it on Facebook too.

Often, the posters are saying ‘does anyone recognise this man? He was in my garden’. The man might have been looking for his dog or might have been in the garden for some other legitimate reason. Okay, maybe in theory he was trespassing but does that mean he deserves to have his photograph posted on the internet with the implication that he was up to no good?

Someone posted a photograph from a Ring doorbell that showed a woman squatting down having a pee in the bushes. Everyone who saw the photograph and commented said how dreadful it was that she would do that in broad daylight. The implication was that she was a homeless person.

Or of course, she might have been a homeless person and no, I wouldn’t want someone to do that in my bushes but whenever a Ring image is posted it’s immediately assumed that the person is up to something illegal. Now that (to me) is the wrong way to use data.