So sorry to hear of the recent outbreaks of violence in New York, Denver, Minneapolis and other states following the killing of a handcuffed black man by the police.

Violent clashes are rumbling on across America after the death of unarmed and handcuffed George Floyd.

And more widely of US hosts having to make decisions about whether to re-open as Covid infection rates reaches 1.62 million in the US (a third of the world’s total) with tragically over 100,000 having died. 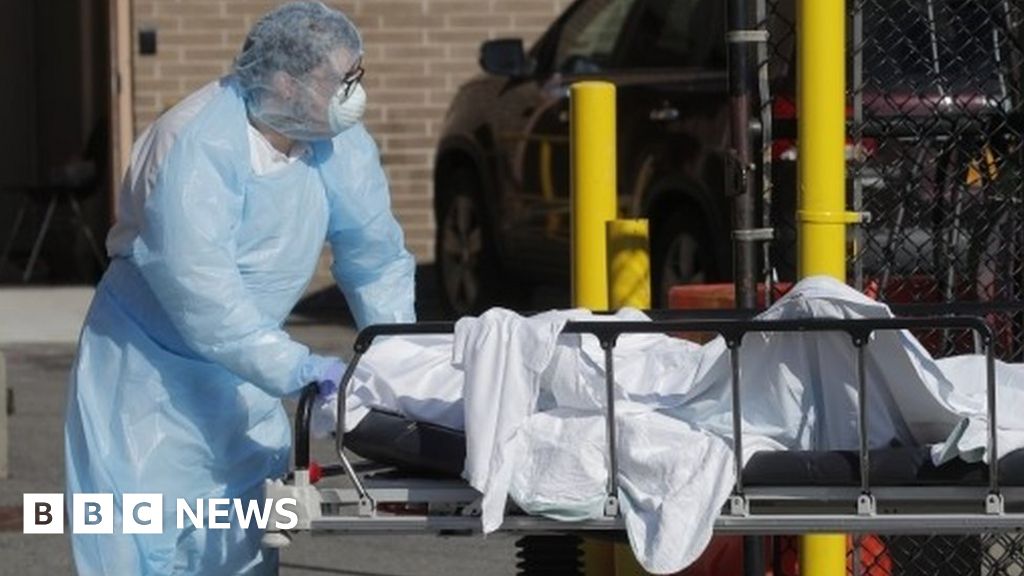 Although I personally feel safe, my country is a mess. I hope it will be better after the election but the election won’t remove the cancer that is in our people. I don’t know the solution but I’m tired of being angry and sad every day.

These riots are started and fueled by white supremacists. Look up boogaloo.

We are far enough out from any city center that it’s peaceful and quiet. It is very disturbing. Feels like society is so ill, scrambling and disintegrating.

Our protection team is waiting to defend us with licks and snuffles HAHa Actually they are a great team of watchers! 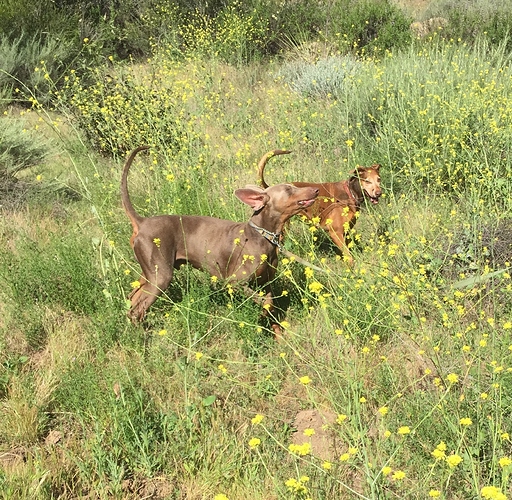 These riots are started and fueled by white supremacists

I’ve also seen reports to that effect. I haven’t fact checked yet though.

The flowers there are gorgeous.

What if Trump wins again?

I don’t know either.

It very much feels like Germany, 1931. Having been a student and a teacher of the period that’s what it feels the most like to me. However I must acknowledge that 2020 USA is not 1931 Weimar Republic. I have to believe that the institutions and traditions that we have built over 230 years are strong enough to withstand the storm. Germany did not have a tradition of unity, democracy and representative government. They had dealt with the WWI loss and the Great Depression. We aren’t under the same kind of stress. I have to believe there are too many patriots in positions of power to allow Trump to hijack the election.

However if he wins again it will be a terrible thing and that in itself might cause a civil war. Will some people have to flee the way Germans did in the 30’s? Perhaps. Will other nations take us in? Perhaps.

It’s hard to believe I can type these thoughts about the US and be completely serious.

I hate to say it, but I think the US is going to have a civil war, if not officially, if he loses. The neo-nazis and other Trump supporters are going to take to the streets with their guns and start shooting. He retweeted a tweet the other day saying that the only good Democrat is a dead Democrat. He’s actively condoning and encouraging murder. This will not end well.

Yes it’s a sad day when the moron cares more about Twitter than what’s going on in the US.
November can’t come soon enough.
Not a political rant, just my humble opinion

The neo-nazis and other Trump supporters are going to take to the streets with their guns and start shooting.

Maybe I’m being naive but I think they are full of hot air. They are actually mostly cowards, like their leader. But if some of them do take up arms it will end the way the US Civil War did. They will lose because they are wrong. The wrong side always loses eventually.

I agree that individually they are cowards- otherwise they wouldn’t need to hide behind their guns and pit bulls. But like anything, there is strength in numbers. They embolden each other. I don’t think they’d end up winning, but there could be a lot of blood in the streets.

Hard to predict. I think they’ve shown themselves to be very weak and extremely soft. They can’t even tolerate face masks and staying home a couple of months. They never would have survived rationing, ersatz coffee and daily bombings.

No prizes for guessing who had me listen to this, but it’s utterly chilling.

War gaming in the Obama era, but the metrics are still the same. I feel sickened to my core being.

Maybe I’m being naive but I think they are full of hot air.

Yeah, but look at what they’ve done to protest the COVID-19 lockdowns. In some states they’ve stormed the state capitol with guns. So I wouldn’t put it past them to do it again if Trump loses. And like @muddy said, they’re hiding behind their guns because they’re cowards, but it doesn’t mean they won’t die trying to fight for their cause and their leader. The only thing we can do is get all our family and friends to vote against Trump this November and restore some sanity to this nation.

to protest the COVID-19 lockdowns. In some states they’ve stormed the state capitol with guns.

Yes, but “storming” the capitol when you know your allies are guarding the capitol is one thing, facing an armed force representing the US government is another. Most of these snowflakes would melt in the least bit of heat (oh like having teargas canisters fired at them. ) I hope I don’t have to find out.

Yes, but “storming” the capitol when you know your allies are guarding the capitol is one thing, facing an armed force representing the US government is another

Yes, but if Trump doesn’t go peacefully if he loses, what happens if he calls out the military to keep himself in office? Some military members support him—maybe even a majority support him, I don’t know. I do know when I was serving in the Navy, there seemed to be more members of the Republican persuasion.

There’s plenty of people of the Republican persuasion who are horrified by Trump and will vote for Biden. Let’s just hope there’s enough of them.
The Lincoln Project, an organization of Repubs opposed to Trump, has been putting out some really brutal anti-Trump TV ads.
There will always be conservatives and liberals and the whole gamut of variety inside and outside those terms. Trump and his cronies don’t represent Republicans, at least not in the original sense of what it meant to be Republican- they represent their own brand of insanity, powermongering and grifterism.

Trump and his cronies don’t represent Republicans, at least not in the original sense of what it meant to be Republican- they represent their own brand of insanity, powermongering and grifterism.

every day is more unbelievable than the last

I don’t know the solution but I’m tired of being angry and sad every day.

Turning off the computer and TV helps. I find gardening very meditative.