If your rental unit attracts many non-English speaking international guests, you might wish to buy this small electronic device that can verbally translate more than 40 languages to and from English for $54 (USD).

There are other translation devices available that are more expensive. 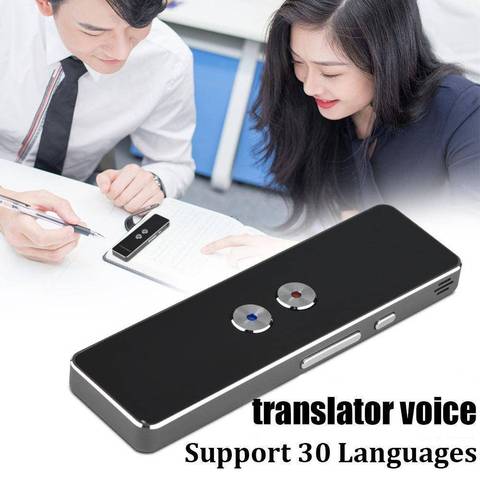 Why this, when every smartphone has this as an app? Have you used this?

I did not know Smart Phones have this app. Thanks for the tip.

I recently saw this translator-device ad, when I watched a YouTube video. The ad was sponsored by Google.

People have phones and apps, laptops and google translator. which makes any kind of device like this obsolete.

There are tons of translation apps available for smartphones. Not only google translate. Tons of them, really.

I have an app that works brilliantly. Free too

Or you can use a free app on your phone. I use google translator.

I use Google translator too @Don_Burns - works well for most languages (though not sure it is great for Arabic).

I mentioned the one I use - it’s called Speak and Translate and as the name suggests, it speaks out whatever you’re translating. Great if you are translating to something where you haven’t a hope in hell of reading it and getting the accent right - it recently did a great job for me in Finnish