Hi,
has anyone else noticed a difference in the listing view count between mobile app and website?

In the iPhone app, it says for my listing:

How can this huge difference be explained…?

I have stopped paying much attention to the Views. I think it is totally broken. I’ve even had the dashboard stats show Bookings on days I had no Views - which may be impossible. I would be interested to hear what Airbnb says to you if you call them about this.

Agree. If views don’t turn into inquiries, who cares?

OK, it really seems to be broken.

But I think it is very important to see the profile views in order to estimate the demand in the area.

If your getting a lot of views but no bookings it does tell you something - something is wrong. Maybe your photos are not what they could be, or your rules are turning folks off, or your price is too high. But frankly, without more information it is almost impossible to know what to do. Frankly, I have always wondering if folks search with a date restriction turned on. If they don’t they may see my place, but realize it is booked. We get precious little from Airbnb in terms of search insight.

Sorry for the late reply.

This is my listing: 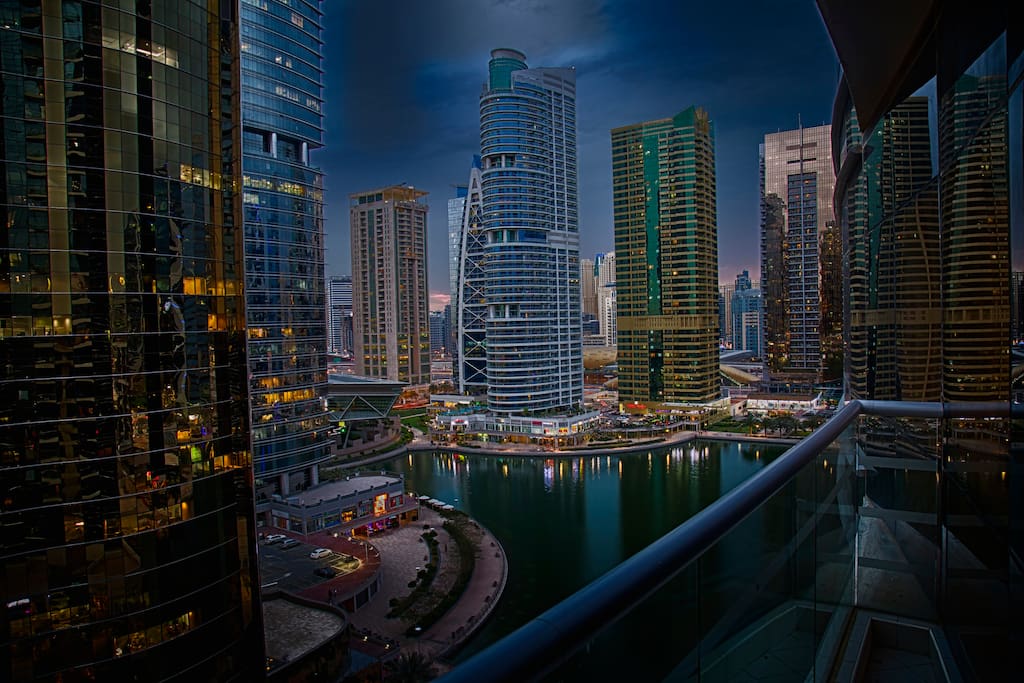 Entire home/apt in Dubai, United Arab Emirates. Wake up in one of the most popular areas of Dubai (Jumeirah Lakes Towers), directly opposite the MARINA, with a breath-taking lake view. Enjoy the beautiful balcony and the huge roof-top pool and gym!...

I don’t think there is anything wrong, I am on nearly 800 wish lists (after 3 months), have lots of bookings already for October, November, December.

It’s a famous area, and lots of people are searching for months in advance without date restriction.

I was just curious to know which number of listing views is correct, the mobile one or the PC one.

I noticed that discrepancy also, the mobile app shows way more views. I think that it’s more up to date.

Mine doesn’t even mention views under the stats page on the website.

But on the app I get about 13 views a day for my active listing and a booking per 36 views I had worked out.

I only started hosting a little over a month ago and I just recently noticed the discrepency. I believe the views differ because they relate to where the views were done, i.e, mobile views vs views on desktop which makes sense.

I work with stats all the time and they are important to me. For instance, I want to see what ratio of bookings to requests I get.

I have started graphing my own views but I am upset because I can’t get my daily views on the mobile app and I also can’t go back in time as you can on the dashboard, so I have sent feedback to airbnb about that. I will let you know if I get a reply.

believe the views differ because they relate to where the views were done, i.e, mobile views vs views on desktop which makes sense.

You think it makes sense? If they are dividing views by what kind of platform it happened on, that’s pretty nutty, even for Airbnb.

I was pointed to a “tweet” by some Airbnb person which said that the views only reflected people who had been logged in. That much, I can believe. But even that much is not stated officially.

Well I base this on my experience with Google Analytics which can tell me whether a view was done on a desktop, which browser was used, or on mobile, even whether it was a tablet or phone. So I assume it is the same kind of technology: the app only shows you what views were done on a mobile device, although they don’t seem to separate tablet or phone since I get the same numbers on both.

As for the requests and bookings, the differences appear to be because the desktop data seems to be slower to catch up as you will see a note that says that data may be delayed up to 3 days - so these appear quicker on the mobile than it does on the dashboard, which eventually catches up.

I have been tracking both devices for the past week and I can say that the inquiries/bookings numbers match exactly what I have been getting. I guess it’s easier to track when you don’t have that many

As for the views, I have no way of checking, but in all things web related, if you have gone to a site, a page or a listing, it is considered a view, whether you are logged in or not, so I would venture to guess that it’s the same with airbnb as I don’t see why they would break with traditional ways of reporting data. My experience has been that you can’t go to a specific listing unless you are logged in, as I experienced that recently at my cousin’s place to whom I wanted to show my listing; I had to log him in with his Facebook account in order to get to my listing. Maybe it has changed since that “tweet”.

I feel like such a country bumpkin compared to places like Tom’s!
Love how you tell the guests about the cards… DON’T LOSE IT!!!