Kicked out for giving a 3-star review

“They can truly kick me out in the middle of the night, from a hotel for giving a review of three out of five?” Leger asked the police officer. “And he says, ‘yes, ma’am. It’s within the law.’.

Can y’all imagine?! Look this story up. She booked via hotels dot com.

There’s contradictory info in the story but in the end she got booted night 1 of a 3 night stay. And hotels only refunded her after the news got on them. Odd they asked for a review her first night.

Seriously, though. Imagine if you already knew your review & guest was being a pain (or not depending on who you believe), would you do what the hotel manager did - call 911 & expel them?

I have mixed feelings about it. No platform would empower us this way but I’m shocked to see a hotel is & wonder if it applies to us legally as STRs. It must, but can you imagine?!

would you do what the hotel manager did - call 911 & expel them?

This story seems more complicated that the title of the thread you chose. In other words, it’s her word against the manager’s. I think if you refund a guest you can “kick them out” for many reasons, most hosts just won’t do it and in many jurisdictions police are way too busy to respond to this kind of call in a timely manner. In Helen, GA, though it seems perfectly credible.

Here’s the link to the story: 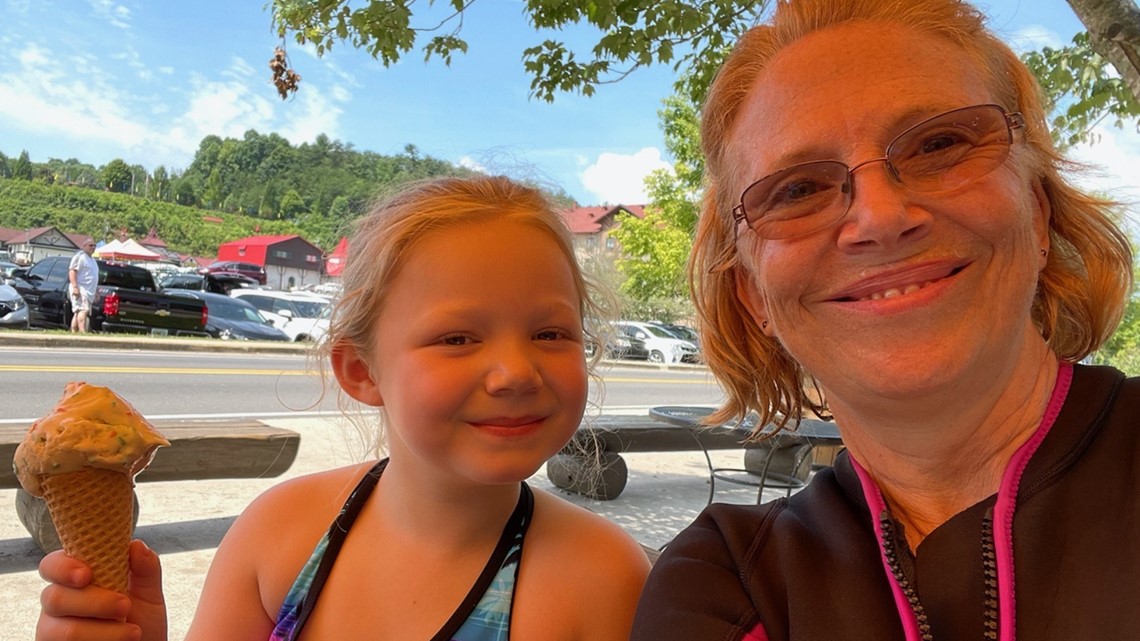 A grandmother and her granddaughter were kicked out of the Baymont Inn & Suites in Helen after they responded to an email asking how the room was.

You’d think so, right??? I picked it because that was the reason given by the manager and the question asked to the officer. The reason given that caused the police to act was straightforward albeit unreasonable to me.

I can see if she was harassing the manager with calls as he said in one version of his story but if that’s the case, why not say so when placing the 911 call. It would make the action more reasonable.

The reason given that caused the police to act was straightforward

I don’t trust or believe the police anywhere anytime generally speaking but less so in small towns across the USA.

Read yesterday the Texas police just pepper sprayed and tased a bunch of high school students who staged a walkout to protest their school adminstration sweeping sexual assault reports (which apparently are an ongoing issue in that school) under the rug.

Justice and truth feel elusive in this world.

In Helen, GA, though it seems perfectly credible.

Wowza, this town is very near me, and so horrible to hear how that guest was treated. Most of the buildings are decades old and lots are empty…definitely a beauty that didn’t age well.