How to remove odor (tobacco) from entire home?

So I’m a newbie hosts, so new in fact, the source of my problem are my second guests. It’s an older Turkish couple who speak no English so communication has been an issue – his grandson is our go between via text. I don’t have too many rules, but No Smoking is at the very top. Anyhow this couple checked in a week ago, and they extended their stay until next Monday (a total of 12 nights). It seems like they’re waiting for something or someone because they haven’t left the apartment at all. They opened their door slightly this morning, and we were assailed by a heavy smell of tobacco. We live in the unit upstairs. Apparently, they’ve been smoking in the place non-stop for a week now. We called Airbnb and we are terminating their stay. I was told to document the situation – look for cigaret butts, etc. The thing is that it seems they’ve been using a hookah. We have a text from their grandson admitting to the fact that they have smoked indoors and that they won’t do it again. I’m hoping that’s good enough proof.

Now my real question to you folks, how do I get rid of tobacco smell? I just call a company, and I was quoted $1,200-1,500 if it takes them 8 hrs to treat the apartment (it’s an 1100 sqft 3 bed/2 baths with lots of beds, carpets, and upholstered furniture). Does this sound about right to anyone? Any recommendations for companies in Northern NJ that offer this kind of service.

As tempted as I could to undertake the scrubbing of walls, ceilings, and windows myself, I’ve very pregnant and it would take me several days, much cussing and stress.

I bought a house that had smokers. It smelt like a full ashtray. Bought a gallon of vinegar, poured a cup in a dozen shallow bowls, then left it for 24 hours. Next day smoke smell was gone, even in rooms with carpets. I’d do this and wash all bedding, add cup of vinegar to final rinse. You might want to rent a steam cleaner to do an extra clean of any upholstered items and carpets just to be Sure.
That quote is outrageous. Hire a cleaning service to steam clean carpets and upholstery. Walls should be ok as it’s only been a short time.

@Louise - that sounds like a brilliantly inexpensive and fairly quick fix. I hope it works out for @Romaga

Thank you, Louise! Yes, the quote left me cold. I’m a fan of cleaning with vinegar, and for odors we’ve used Odoban and Lysol disinfectant pair with copious amounts of elbow grease with good success in the past. It’s just that I’m getting pretty big and some things (such as bending) are not as easy as they were just a couple of months ago. So I’d like to outsuorce this, but Im nervous about a superficial clean. (One rather young-sounding Airbnb representative suggested getting some Fabreeze. If only!)

I’m just furious. This couple came to us in with a quick booking allegedly because the place they had initially booked did not meet their cleaning standards… and now I have to do a major deep cleaning after they leave.

I guess that the takeaway lesson here is that it’s a good idea to check with your guests on their first day to see if they need anything or if there’s anything you can do for them. I know that not every host can do this in person but the good news is that with you being upstairs, it will be quick and easy to do.

If you’d done that then you’d have probably noticed the smell right away when they opened the door to you. I’ve been hosting for a long time but find that almost every guest brings along a lesson.

Oh, and wishing you all the best for the forthcoming birth - exciting!

PS. I have a fabulous translation app on my phone that I use with non-English speaking guests. It’s saved me a lot of trouble over the years.

I’m just furious. This couple came to us in with a quick booking allegedly because the place they had initially booked did not meet their cleaning standards… and now I have to do a major deep cleaning after they leave.

Do you think that the last hosts possibly kicked them out for smoking, and that’s why they really needed a last minute place to stay?

We suspect that’s what happened.

I’d love to hear more about this app. I tried using my phone to translate a couple of things through text, but that was a fail.

The one I use is brilliant. And it’s free - although I must say that I upgraded to the paid version (only $9.99 when I bought it). Because it speaks the translation, it’s fun for guests. But you can also use it to copy and paste your translation into the Airbnb message system or into texts. 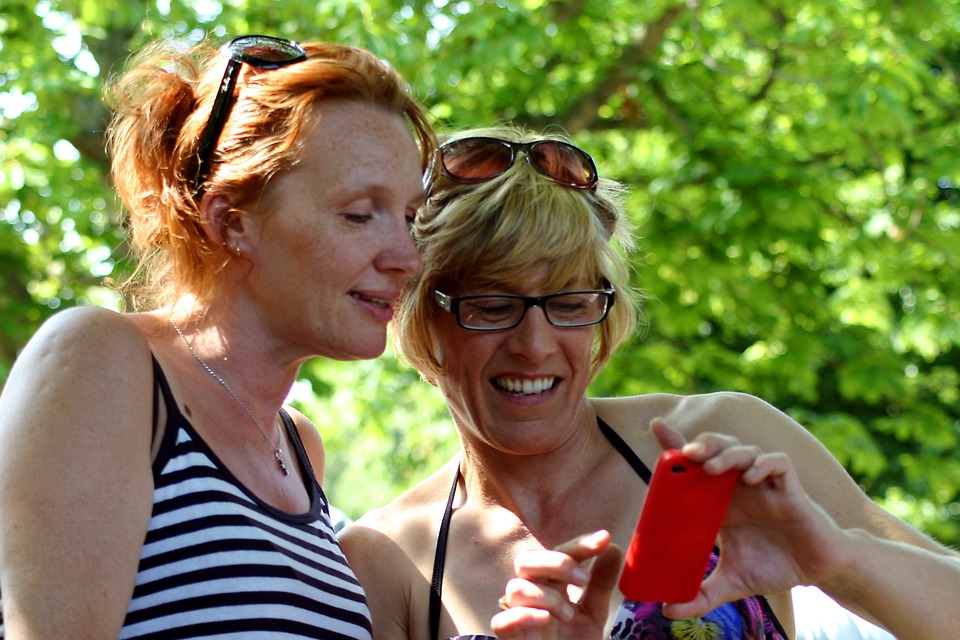 Do you have Molly maids or similar in your area? Or maybe Angies S list has someone.

We had guests in the house for 3 weeks who smoked marijuana indoors the whole time. We had a same-day changeover and were furious that the house wreaked!

We bought baking soda with freshener and sprinkled in all over the carpets (and any other fabrics, like couches). We left it on as long as possible - a few hours, but overnight would be better if you can. Then we vacuumed it up. It made a AMAZING difference in the smell.

I also sprayed diluted tea tree oil which is a natural deodorizer. Also, we have some drops that you dab on a solid surface and it absorbs the smell of smoke. I cannot remember what it is called.

Altogether the combination of these things, plus washing ANYTHING possible (quilts, pillows, etc) made it acceptable. We were still concerned, but we mentioned it to the incoming guests who said they couldn’t tell that there was an issue.

Good luck with that! And don’t do that scrubbing in your condition!

I cannot remember what it is called

This is awesome advice! Thank you! I’m going to open some baking soda boxes next to the bowls of vinegar I just set out.

I have a cleaning crew coming tomorrow to help. There’s one room in particular that’s revolting. The plan is to deep clean that room: remove all fabric materials, wash the walls, spray the ceiling and mattress, and steam clean the floors (thankfully I had yet to put a rug there). Then we’ll do a basic cleaning throughout the rest of the house once we launder or treat every piece of fabric and upholstery.