Just something I thought to remind our hosts about the home safety.
I have whole house rental. I always check every time after the cleaning crew. Last week, I went to check after work which is about 8 hours after the cleaning. As I opened the front door, the house was full of gas smell. I immediately thought must be the cleaning people accidentally turned the stove on while cleaning and left it on for 8 hours. I ran into the kitchen to turn them off which was very dangerous I was thinking about it later. The house could be blown away and someone could be dead because of this.
I bought a 3 in 1 alarm install in the house now in case of something happen like this even the guests could have done something like this.

To add to your post; if you smell gas, call the gas company immediately. They will come right away to inspect.

That is why we do not have gas in our rentals.
Only electric stoves.

Yes my place is 100% electric for the same reason. Being electric also removes the risk of carbon monoxide poisoning.

Indeed it’s best not to have gas in a rental, or at least only have appliances which turn off the gas when there is no flame. I thought the later was mandatory, is that an antique stove ?

It’s not at all mandatory where I live, Los Angeles, CA, to have appliances turn off the gas when there is no flame. I have a commercial range. The six burners’ pilot lights and the oven’s pilot lights are always on. Our tankless water heater ignites the pilot light when it’s turned on, but the vast majority of water heaters have pilot lights that are on all the time. My floor furnace pilot light is always on. We have smoke/carbon monoxide detectors in every bedroom and every room adjoining a bedroom which is the law (unless a kitchen adjoins a bedroom in which case you don’t have to install a smoke/carbon monoxide detector in the kitchen). I have had guests from England who were frightened by the pilot lights on my range not turning off. 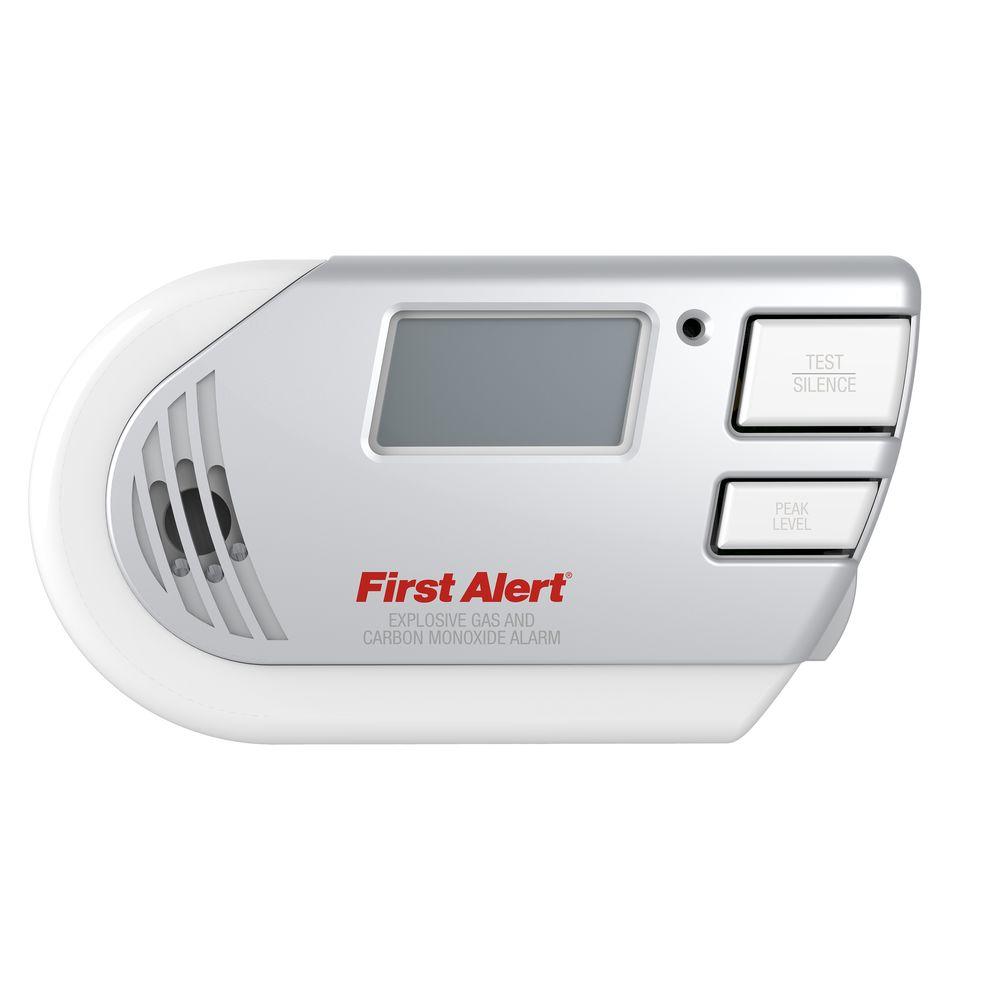 And then there was the guest who told me on a private review that she smelled gas. Yes, I had a gas leak, I called the gas company, they shut my gas down. which meant no hot water or cooking. I had guests arriving. Thankfully it was summer so I didn’t have to worry about heat.

I now have an electric stove in the guest’s apartment but I still have a gas stove in my unit. It’s a two family home, over 100 years old.

I’ll talk about it on my podcast and how I dealt with it.