How is this possible? Had a last minute reservation request, all information was verified and he agreed to the House Rules and even confirmed them thru the msg app. My 3 main rules are: No parties/events/gatherings, No smoking and No pets. The 2 individuals check-In no apparent red flags etc. However it was all a ruse to hold a birthday party. Long story short, I called the police to have back up to break up the party. I never said a word to anyone and they all flew out the opposite door including the booking guest. When I went to make a claim against the security deposit the name on the account was changed. I have notified ABB but what chance do I have collecting on the damage they caused.

None unless you can provide sufficient proof of the damage you claim. Then you have a higher chance of success.

And if the damage is $200 or less you have a higher probability as well that ABB will just Pay it themselves and let jekyl/Hyde off Scott free.

So basically red flags mean nothing. Ya never know…

Do you believe pictures and police report will be enough? As a couple of the “kids” came back to collect cell phones, clothing or car keys and were questioned by the police.

If they provide evidence for the claimed damage then yes for sure! What is the $ amount?

Tore banister off the wall, damaged blinds, puke on carpeting. I caught it early due to neighbor calling me otherwise who knows what would’ve happened. 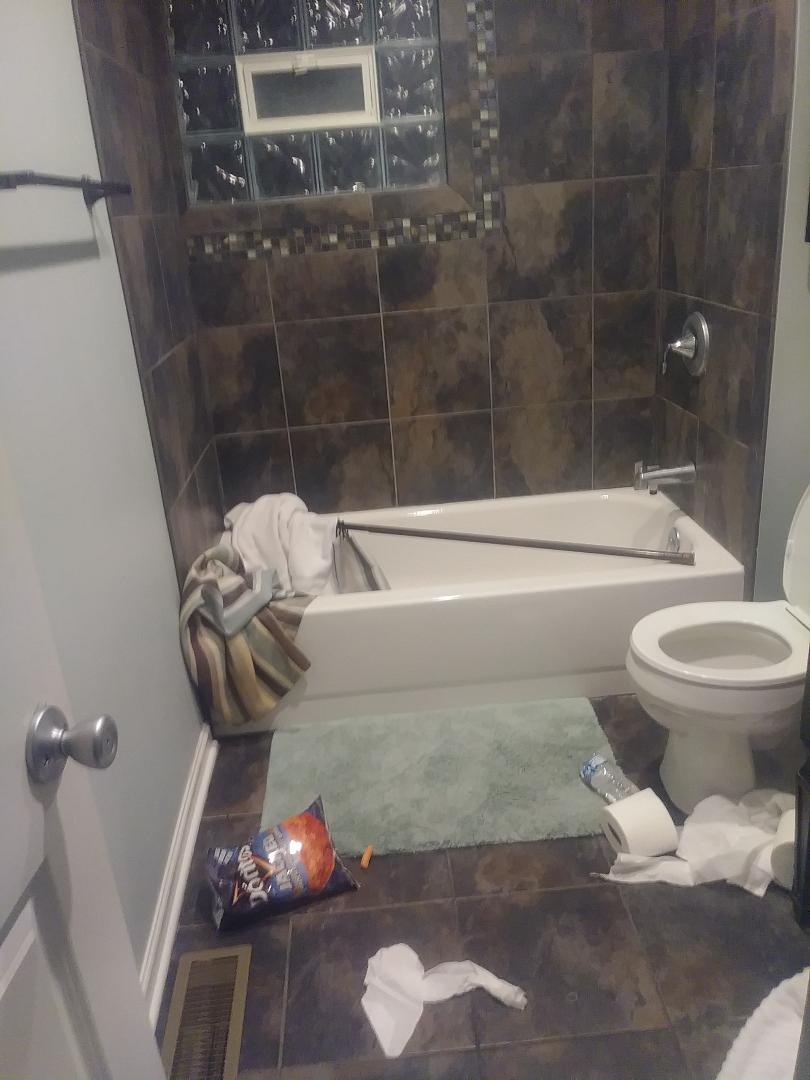 Ensure all damage (no matter how minor) is all documented in the police report as well. This should seal it I would think. Do you have a deposit? That is where it should be claimed from so must be done within 24-48? (Can’t remember) Hours and before next guest checks in.

Plus the guest “admitted” afterwards they held a party because I asked him to tell all his guests to come back for there personal items. I had 9 coats, 4 cell phones, at least 3 pair of shoes, 3 sets of car keys and other items and he replied he would let everyone know.

Do you have outside cameras?