I couldn’t think of a better header. Do you think there will be more rules, or guidelines, or laws, or safety regulations, around the corner? I know some cities have clamped down on Airb listings, but do you wonder if there’ll be encouragement for Airbnb to put their house in order?
I suspect we’ll be alright, any homeowner should be allowed to let someone borrow their home. All the same, we don’t even have to have a first aid box on the premises, or a valid fire escape for the top floor. 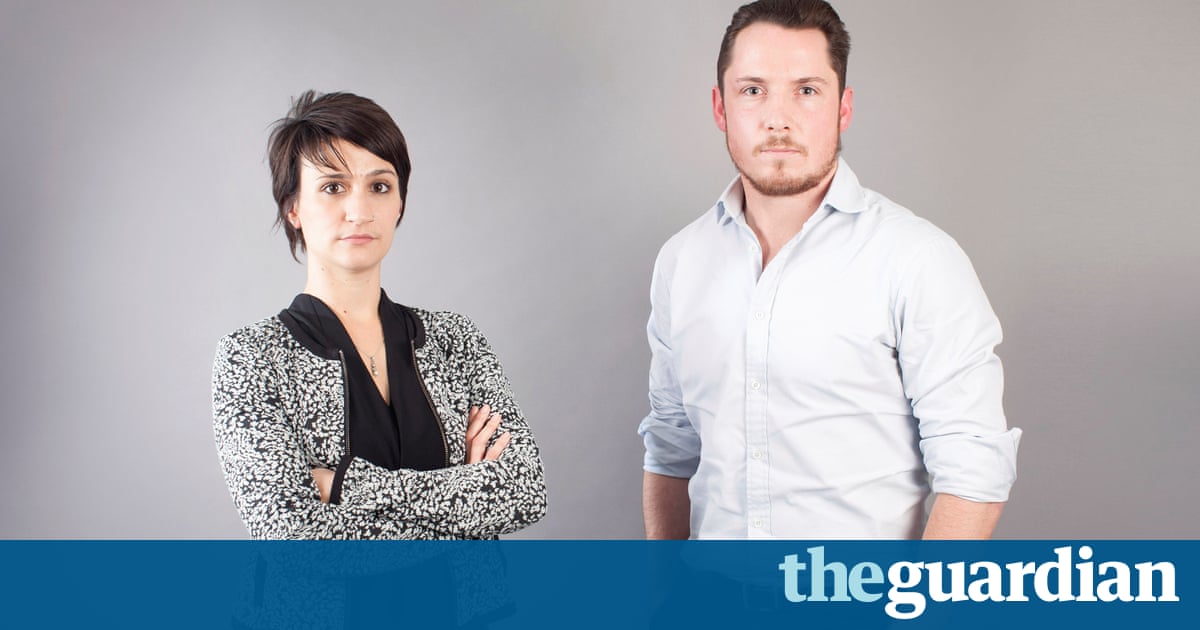 I’m not spreading doom and gloom, just wondering if anyone feels these might be the glory days!

One of my favorite topics is how risky Airbnb is. Here is a thread I started last year

Warning! Don't depend on Airbnb!

I just read this on another thread. A host lost out on 2600 euros because of a last minute cancellation. In reply @sandy2 commented that she lost out on 2 months income due to licensing laws changing in her city. While I am empathetic to those who depend on airbnb income, I “cringe” when I think of the the many disruptions that can occur. This cringing isn’t a condemnation of the person dependent on the income, it’s an “I feel your pain” sort of thing. Here are some of the ways your month…

To answer your question…my answer is no because I don’t depend on the income. Long before airbnb people had roomies and vacation rentals. Airbnb opened up the possiblities to far more people on both sides of transaction. There will be laws and there should be. No one should be staying in a place with no fire escape. That doesn’t mean the glory days are over. They may still be ahead.

Good subject! It all depends where you are. I think more legislation is inevitable just about everywhere. In some places it may be just be a bit of sales tax. Others will see the full extreme of sales tax, room tax, licensing, health & safety inspections, or even an all-out ban on renting short term. How far will some places take it? They could even require sprinkler systems, and handicap accessibility. If that happens, they will kill it. I was asked by Airbnb to speak at a hearing with our state legislators four months ago. There were also speakers on the other side like hotel, motel and traditional b&b owners. It got pretty heated. The state where I am still hasn’t come to any decisions. Personally, I wouldn’t invest too heavily in the business until we see where it’s going.

I live in Los Angeles, CA. The city council is considering legislation which would limit hosting stays of less than 30 days to 180 days per year. I am concerned as we host almost every day. As a plan B, we would host UCLA students during the school year, but our income would drop significantly. Also, we’ve listed our place on location shoot websites. Location shoots pay much more than Airbnb. In fact, one of the location shoot websites suggests that you set your daily rate at three to four times what you make from Airbnb. I find this ironic as one of the main objections voiced about Airbnb is that it disturbs the neighbors. The only impact to our neighbors of our Airbnb listing is that parking is more cramped because we reserve our driveway for our guests. A film shoot involves at least fifteen people, bright lights and noise.

If people would stick to renting out a portion of the home they live in, or their own vacation home it wouldn’t be an issue. The problem is that people are buying multiple properties specifically to rake in the dough on Airbnb. This is affecting housing.

any homeowner should be allowed to let someone borrow their home.

You’d think so, but if regulations are made you’ll see how many homeowner rights you DON’T have.

The proposed legislation in Los Angeles, CA to limit short term rentals to 180 days per year includes those of us who rent out a room in our house.

Yeah, unfortunately “the small guy” ends up paying the price when regulations are made to stop “the big guys”.

Although I agree that cutting into housing supply is a problem, I also think renting out a portion of one’s home can be a problem. People love to talk about private property rights and how they should be allowed to do whatever they want with their home. They oppose government regulation of STR but if the neighbor across the street started doing something they dislike it’s a different story. As long as people want to live in communities with all the benefits they are going to have to make sacrifices with regard to private property rights.

Airbnb gets blamed for housing supply problems in New York, Los Angeles and San Francisco. All of these cities had housing supply problems well prior to Airbnb. In Los Angeles, over half a million more housing units would have to be added to solve the housing crisis. There are about 31,000 Airbnb listings in Los Angeles. By far the majority of those listings are in the more expensive areas of Los Angeles so even if they were all rented to long term renters, they would not add to the supply of affordable housing.

In New York, Los Angeles and San Francisco renters have so many rights that it is unattractive to be a landlord. Additionally, there is no means testing to qualify for rent control so landlords have to permit tenants who make six figures pay well below market rent.

In my area it’s definitely imminent - our city’s planning commission is drafting new policies regarding STR right now. I don’t fear legislation too much - and if I had to go back to having a roommate, it wouldn’t be too difficult (although less lucrative).

I’ve wondered how Airbnb could help with “putting their house in order”, but don’t know how that would work (regional reps who validate hosts/listings before they go live?) I suspect they’re not touching this issue because of the domino effect - their current approach is that hosts are not employees, that they’re a listing service and not responsible for whatever craziness individual hosts get up to. If they get too much into the business of “licensing” listings they may blur the lines. If seen as a hotelier/franchiser then the protections will disappear.

There are some sketchy safety issues out there, so I’d be in favor of some safety checks! One host near me has a basement listing without egress window. Some might say the review process would cull these unsafe properties, but they don’t. (that host has great reviews despite the safety issue and has been hosting for years).

At the same time, regulations are only as good as the enforcement. A fire marshal was supposed to have inspected my home before I was permitted, but it never happened.

At that point I get jaded that legislation is really about our large competitors (hotels, traditional B&B’s) pushing for regulation to raise the barriers to entry.

As they say, “it depends on whose ox is being gored.” If you’re renting out a room, property rights are front & center, no matter what your guests are doing. However, if the guy across the street is making lots of noise, property rights be damned.

These are most definitely the glory days! I own two listings that are full houses, I am booked 90% of the time, and I have been for over 3 years . I make more money than I would if I had a long term renter and I also do not have to worry about someone coming to stay and not paying their rent which seems to happen a lot in Ontario, Canada. The landlord/tenant act favours the tenant and if you have a bad tenant, it takes a lot to get them out. I prefer the short term rental, but I know that it is only a matter of time!

Toronto by-laws are coming down the pipes. My properties are close by in a city called Hamilton, so yes, I feel legislation will come in within 1-2 years from now.

I live in Toronto and have been involved in talks with the Mayor and City Council (on behalf of Airbnb) regarding the report that was released by the City a few months ago (surprisingly positive and supportive about home sharing/Airbnb).

There’s supposed to be a new report coming out before the end of the year (based on more recent round table discussions). I, too, feel that these are the “glory days” of Airbnb.

I don’t have a problem having to be licensed/registered and paying a fee for that (that is realistic). I feel that may weed out any unsavoury hosts whose places may not be safe/legal etc. This is what is likely going to happen once that new report is released. But you never know.