Do you recommend this Airbnb?

I was looking for an Airbnb Host blacklist site and I stumbled upon this. My initial response to this suggestion is positive.

"we have a recommendation for the company itself: Airbnb should introduce a touch of anonymity to their review process. We love the personal connections we’ve made through Airbnb travel, and value the transparency created by having our real names and faces underpin the community’s ecosystem. But when it comes to honest reviews, these personal connections incentivize white lies or silence instead of accurate and useful documentation. The introduction of just one element of anonymity to the review process could alleviate the inconsistency that has systemically plagued Airbnb travel. We’d propose this question: If you were traveling to the area in the future, would you book this Airbnb again?

Here’s how it would work. Guests would be explicitly told that the host won’t see their yes/no answer. The responses would be made available to the host in aggregate only. And this question would be sent as a standalone email to any traveler who hasn’t completed the typical review during the two-week window. It would be answerable within their email client and their answer would be included in the listing’s overall average, even if they never completed the rest of the review. This yes/no split would be displayed visually online along with the listing’s star averages, with some simple explanation, like: “92% of previous guests would book this Airbnb again.”

It’s such a simple proposal, but this anonymous “Rebooking Average” could revolutionize Airbnb travel. Suddenly, uncomfortables guests, unimpressed travelers, or just super busy folks would have a simple, one-click way to tell the community whether or not they’d recommend a given Airbnb. Ultimately, this is the information the review system is trying to collect, but currently skews with misaligned incentives and unhelpful subsets that don’t accurately capture the opinion of the broader population. The result would be the most honest metric available to guests searching for their next great vacation spot.

Review blackmail is becoming a huge issue in the tourism industry. Guests demanding refunds or extras, and threaten with a bad review. 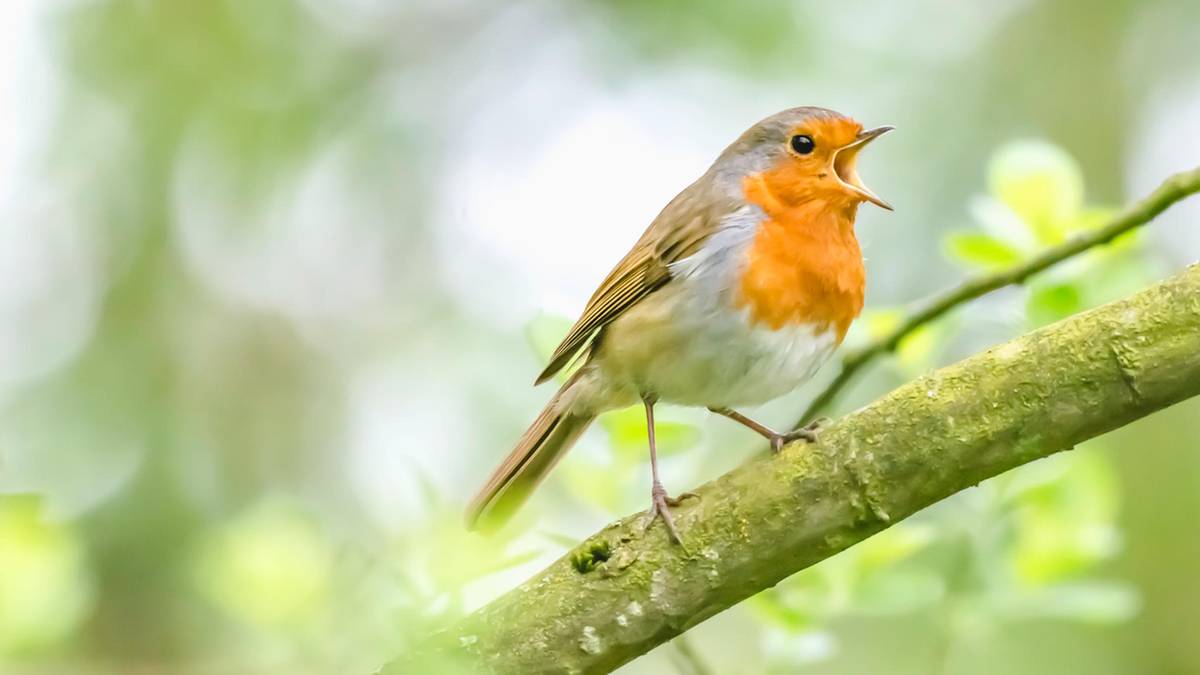 They are looking for a way to ban anonymous reviews

Keep in mind it’s not a review, it’s just a yes or no exactly like what we get to give the guest. And it would only be available to guests who stayed.

Review blackmail and report to the authorities blackmail are going to be increasing problems.

I didn’t see anything in this article about

They are looking for a way to ban anonymous reviews or reviews under nicknames as with google and TripAdvisor.

Is there a concrete proposal or the hotel lobby is simply complaining at this stage?

Like on trip advisor or other sites you can stay anonymous. I think it’s a good idea to have it annonymus . Lots of people are intimated by leaving bad reviews .

Is there a concrete proposal or the hotel lobby is simply complaining at this stage?

Actually it is not the hotel lobby.
It is the economic chamber, review extortion and false reviews are problem for all kind of business.

And yes, they are looking into making anonymous reviews impossible.

I’m not sure that it would yield any useful information. There are a lot of perfectly good places I wouldn’t want to stay at again. Maybe it’s because I realized that I’d rather be in a different neighborhood, closer to the attractions and restaurants I liked. Or just because I like new and different, and will happily take my chances on a different place.

I can see @KKC how the question might be received differently for your property, as you’ve mentioned you’re not a tourist destination and perhaps you have a higher probability of repeat business to begin with.

I’m not sure that it would yield any useful information.

I’m sure we could count on Airbnb to misconstrue the information and use it against hosts. “We are suspending you because you have a 13% rebooking average.”

I’m not sure that it would yield any useful information. There are a lot of perfectly good places I wouldn’t want to stay at again. Maybe it’s because I realized that I’d rather be in a different neighborhood, closer to the attractions and restaurants I liked. Or just because I like new and different, and will happily take my chances on a different place.

My thoughts exactly! I think lots of people would say no for reasons other than there being something intrinsically wrong with a place. It would be so frustrating for hosts and future guests alike as we’d have no idea why. For me, I probably wouldn’t stay somewhere again unless there were few similar options in an area, even if I had a 5* experience. Maybe I would answer yes anyway knowing what the question was getting at, but I bet a lot of people wouldn’t. So while I do like the idea of anonymity, I think maybe the question is flawed.

If you were traveling to the area in the future, would you book this Airbnb again?

There are a lot of perfectly good places I wouldn’t want to stay at again. Maybe it’s because I realized that I’d rather be in a different neighborhood

Our “area” is an entire region. I’m 50 minutes away from one major attraction. It happened that our first guests stayed because they were going to an event at that attraction and everything closer was booked. We got a 4 star on location from that guest. He would presumably not book again if he were “visiting the area” because he hangs out 50 minutes away where there’s lodging right where they want to be during the day.

I’d get a thumbs down from this guest. So yeah, I don’t like the idea any more than I like being rated on location. It’s on the friggin map. You can see satellite imagery of the area before you book that is so detailed it shows the bow blinds around us. Not my fault you chose a bad location for you. (Old repetitive rant I know.)

So the anonymous part of the review needs to ask “would you recommend this Airbnb to others visiting the area” rather than would you stay here again? It’s just a thumbs up or thumbs down option given to guests the same as we get to do to the guest.

“would you recommend this Airbnb to others visiting the area”

I prefer that wording. But give me a few minutes, I’m sure I can find something wrong with it, too.