Cheapest Airbnb in the UK? 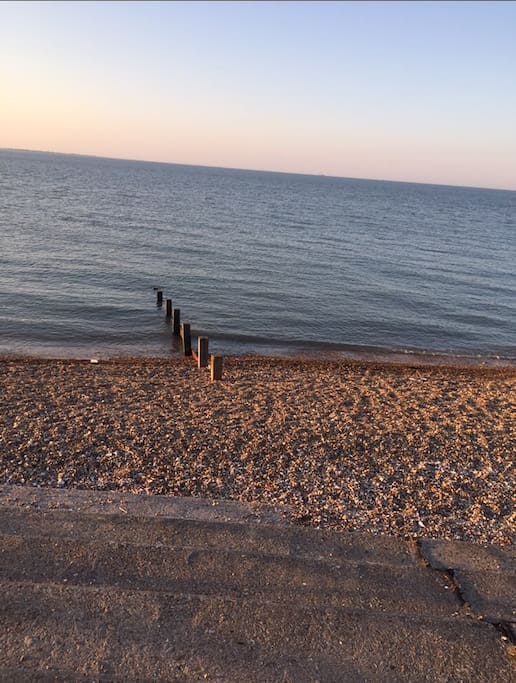 Private room in Kent, United Kingdom. Sleep al fresco in the privacy of a backyard, suited to the adventurous solo to experience Sheerness under the Stars, near the beach! I live on si...

Just made me chuckle.

Better than camping in the park and going behind a tree like I did when I bike toured in France.

Brilliant. I’d be awfully tempted to make it all Sheikh of Araby-ish with rich hangings and a handy hookah.

Good supply of both in Essex, so I’m told

Chuckle, yes; surprised? No. Sheerness is a notoriously weird place in Kent.

It’s kind of a joke in Deal and environs, revolving around the locals of Sheerness being genetically challenged, to put it politely. There was a connection between the two places during the ‘80’s Miners’ Strike, when men from Sheerness came in as scabs, so the joke is tinged with bitterness.

I do recall hearing something similar as a child though. My father was the local psychiatrist.