Bookings strangely quiet but listing appears to be highly ranked

I’m a little puzzled by the fact that I’ve hardly been getting any booking requests or inquiries since around the middle of February. I’ve had quiet spots, but this is rather longer than average.

As you can see, it’s been pretty quiet. What’s puzzling is that based on my searches on airbnb.co.in (with me logged out) consistently show my listing as highly placed.

For example, I have the days 15th March to 17th March open, and for those two days, I’m ranked at no 6. For the 24th March to the 27th March I’m ranked at no. 7. Both of these are without any filters applied. Of course, you can check other random days - my calendar is public.

Can others tell me where my listing ranks, for the two ranges I mentioned, and any other range you care to check for?

Does anyone have any idea what might be going on here? And why do these bookings happen in clusters? It looks to me like my listing has been highly ranked for awhile.

The only thing I’ve been doing differently is that I have everything May 1st or later blocked off, because I might need to do some repair work, but am currently unsure of the dates. But I don’t see why this would make any difference to bookings for March and April.

The blocked dates might make a difference. But you know what I’m going to say.

We can’t rely on Airbnb to advertise our listings, sadly, because there are so many in competition.

My only solution to this is that hosts should take responsibility and promote their listings themselves.

We have a great community here and can help each other out when we have dry spells. So I’d encourage members here to help promote other members’ listings or articles about them. Such as this one: 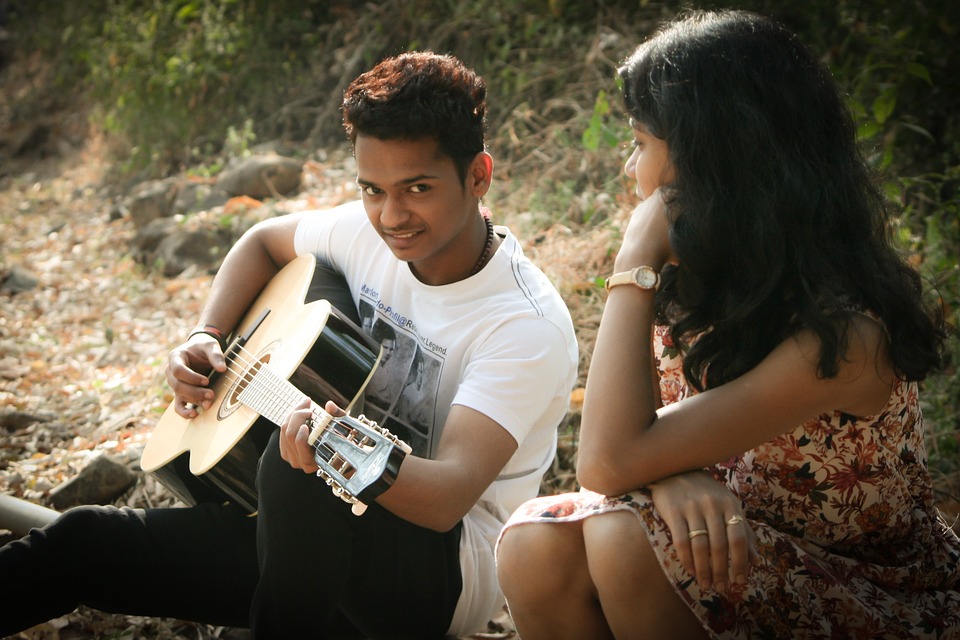 Where to Stay: Mumbai, India

Yes I think things are quite quiet at the moment in he airbnb universe.

Not exactly sure why! Perhaps seasonal. Or just the Trump effect, or something.

No idea why. You’ll just have to ride out the storm and hope things get better. That’s what we’re doing!

Thanks again for the nice article. I remember seeing you post the article earlier. I meant to suggest some text to add to it, but I never did. If you happen to keep track of how many hits your pages get, can you tell me how many this page has been getting?

But to return to my lack of bookings, can people check and see what my current ranking is on your country’s site, please? I’m interested in the US, the UK and Europe, Canada and Australia. That’s where most of my guests come from.

I notice the Wish List stars are not moving very much, however. They are usually a better predictor of bookings than views, which really don’t seem to mean much. It’s even possible they are randomly generated.

I don’t see why it would affect people booking. it might make a difference wrt where Airbnb ranks it.

Perhaps seasonal. Or just the Trump effect, or something.

It might be seasonal. I haven’t been doing this so long - the listing went online last April, and as I recall, nothing happened for a while. I thought it was the fact that it was a new listing, but it might also have been a slow time here. Though Bombay is an enormous and busy city, and there is plenty of traffic. Then again, most of my guests are foreign tourists, and it’s certainly possible that tourist season is seasonal.

Or just the Trump effect, or something.

The Trump effect would make a difference to people coming into the US. I’m not sure why it would have an effect on people coming to India.

How do I know which your listing is in Mumbai? Can you give me the title?

Can you give me the title?

It’s in my profile - http://towerroom.net. @jaquo also linked to it in her article above.

These are the top 11, searching no dates or anything, I’m not sure if any of these are yours? 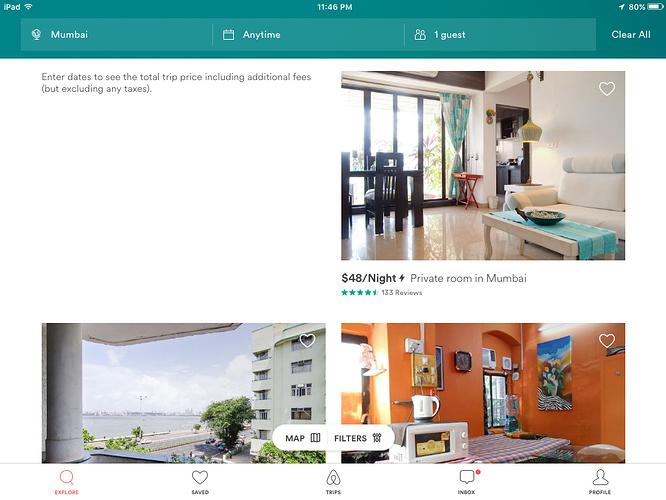 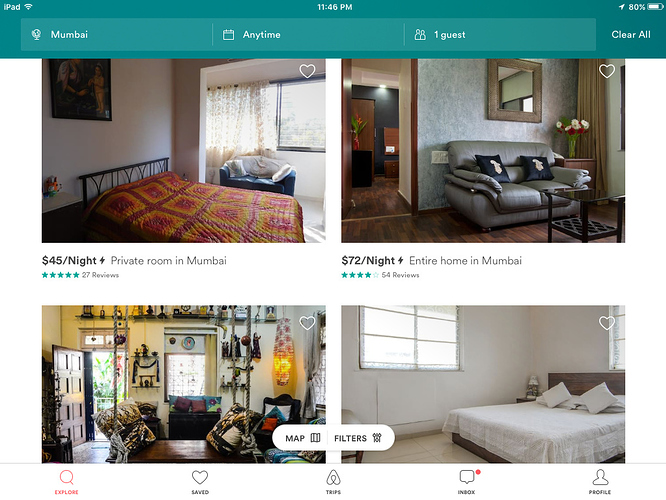 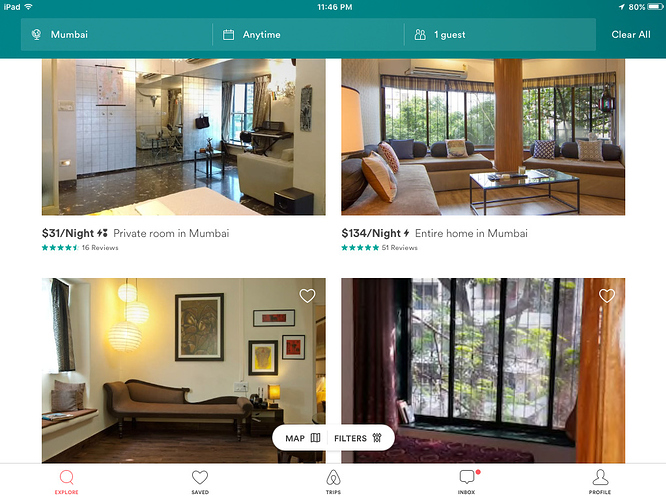 The one with 3 photos was 1st

I’m not sure if any of these are yours?

No, none of those are mine. But don’t most people directly search for specific dates?

Hmm, if I just bring up the Mumbai listings without specifying a date, I’m at the bottom of the 4th page. Interesting.

Can you try searching for specific dates where my listing is open? See my original post.

I wasn’t sure what dates you are actually available, I thought you were saying you received bookings on those dates for stays on unknown dates. Give me dates you want me to search for and no of people and I’ll check

You could check for 1 person (I think that’s the default). Thanks.

I thought you were saying you received bookings on those dates for stays on unknown dates.

I don’t understand what you mean by this.

So, this might be a dumb question, but is placement in the rankings without dates selected important? I thought people mostly searched by dates. But of course, I could be wrong.

FYI, tried your link 3 times, it caused my Air app to crash each time, I had to go through pictures on Jaquo’s article…this is hard work at midnight

I have done a search for 19-21 April, 1 person, you are 6th, only listing in top 8 that is not IB, I hate IB as a host but it is definitely my preference as a traveller So maybe it’s time… Interestingly when I changed it to ‘2 people’ you got bumped to 7th. I tried to test filtering for just private room but it still bought up the entire listings also which was super annoying and you were still 7th. I fear you may need to IB to snatch the bookings. Why don’t you turn it on and see where you come up then?

I detest Instant Booking. That’s why I haven’t turned it on. Thanks for checking - as you can see, I got the 6th placement on airbnb.co.in for those dates too.

I usually try to answer people quickly. But maybe everyone is in a rush these days. I don’t know.

Rather than IB, I’d rather try listing on more sites.

You’re using a mobile phone? That sounds painful. The only thing I do on a mobile is read messages and pull up the calendar.

Thanks, @Arlene_Larsson. It looks like the results are consistent with airbnb.co.in.

@Emily and @Arlene_Larsson. Which one of Airbnb’s sites were you using?

If you happen to keep track of how many hits your pages get, can you tell me how many this page has been getting?

I only have the stats saved for the last 30 days but the article has had 476 page views during that time. The one about dining in Mumbai has had more, 655. I don’t have the stats regarding the number of people who have clicked through to your listing but a quick glance at the latest exit links shows that your listing is getting hits from the site. 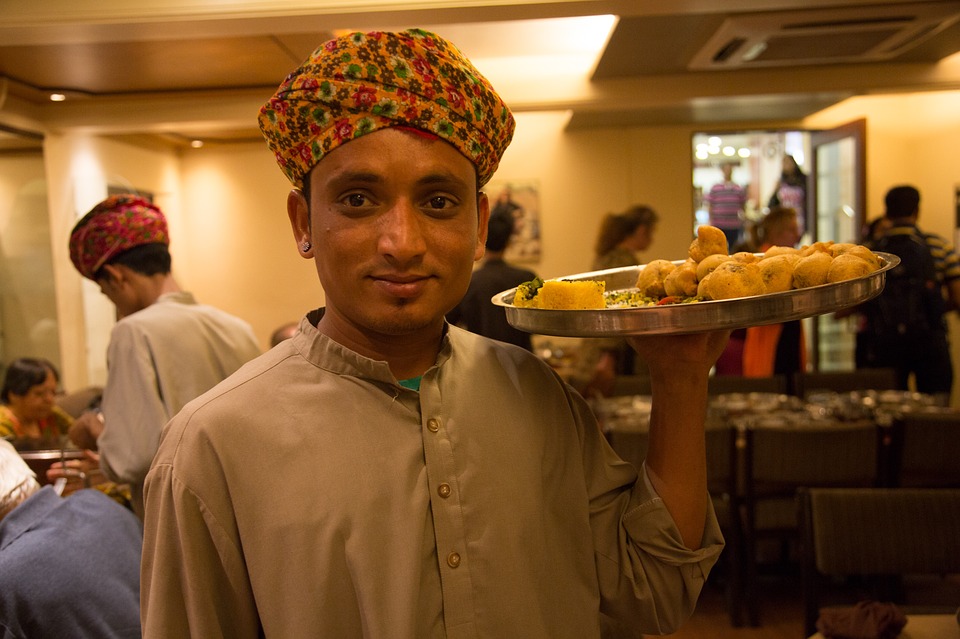 Where to Eat in South Mumbai

You might also like: Where to Stay: Mumbai, India Don’t Fall for this Airbnb Scam Fort Lauderdale: Breakfast on Las Olas Rent Office Space When Travelling Why Choose Airbnb for Business Travel? India: Palace on Wheels

I am using the mobile app from the US.

I am using the mobile app from the US.

So the site you are looking at is presumably airbnb.com, correct?

I only have the stats saved for the last 30 days but the article has had 476 page views during that time. The one about dining in Mumbai has had more, 655.

That a pretty good number. Thanks, @jaquo.

Hi Faheem I was using the app in Australia