Hi All,
The London host community received a message this morning banning hosts from renting more than 3 months a year without official consent.

I wanted to reach out to the Air Hosts community for advice and actions London hosts can take to maintain their rental income after such a measure gets introduced in 2017?

Please share only serious constructive comments, I’m well aware there are a lot of anti - Airbnb folk out there that are overjoyed with this announcement.

"We believe that hosts in London make a positive contribution to the city by welcoming guests into their homes and showing them the very best of what Londoners love about our capital. We want to help ensure that home sharing grows responsibly and sustainably, and makes London’s communities stronger.

That is why we are introducing a change to our platform that will create new and automated limits to help ensure that entire home listings in London are not shared for more than 90 days a year, unless hosts confirm that they have permission to share their space more frequently.

The new measures will begin from 2017. If you want to host more often, you will need to certify that you have permission to do so or apply for the relevant permissions from your local council.
The rules for home sharing, which were introduced in 2015 (see here for more details), allow Londoners to share their homes for up to 90 nights in each calendar year without needing planning permission, and the vast majority of hosts in London already respect those rules.

Airbnb is committed to working with cities to promote responsible home sharing. This is something that we stated in the Community Compact launched last year. While independent research shows that home sharing has no significant impact on housing affordability in London, we believe it’s important to take action against unwelcome commercial operators who have no place on our platform.

We’re taking this step to ensure that the Airbnb community continues to thrive in London, and that our platform is promoting responsible home sharing."

Dennis suggestions for alternative income include;

Taking on a long term tenant
Finding a Sun to Thursday renter leaving the weekends free for Airbnb (easy to go do in London as it’s the commercial hub of the country)
Listing on alterntiave websites e.g. Onefinestay, VRBO (though I expect they will follow Airbnb’s lead and bear in mind it’s 90 days total STR not 90 days with each website).

You could also (very long shot) try to get the required planning permission to change your property from
residential to commercial.

The law isn’t new… what’s new is Airbnb’s willingness to enforce it.

They must have to because let’s face it Airbnb is causing serious problems all around the world and there must be so many people trying to sue them.

That article you suggested on curbed.com was outstanding! Cannot find the thread. But everyone should read it.

I liked it, too,it’s a succinct summary of the global effects of Airbnb. We all become hosts excited by the opportunity and with every intention of integrity (or at least, I did), and then watch with dismay as unscrupulous greedy people ruin it for everyone. 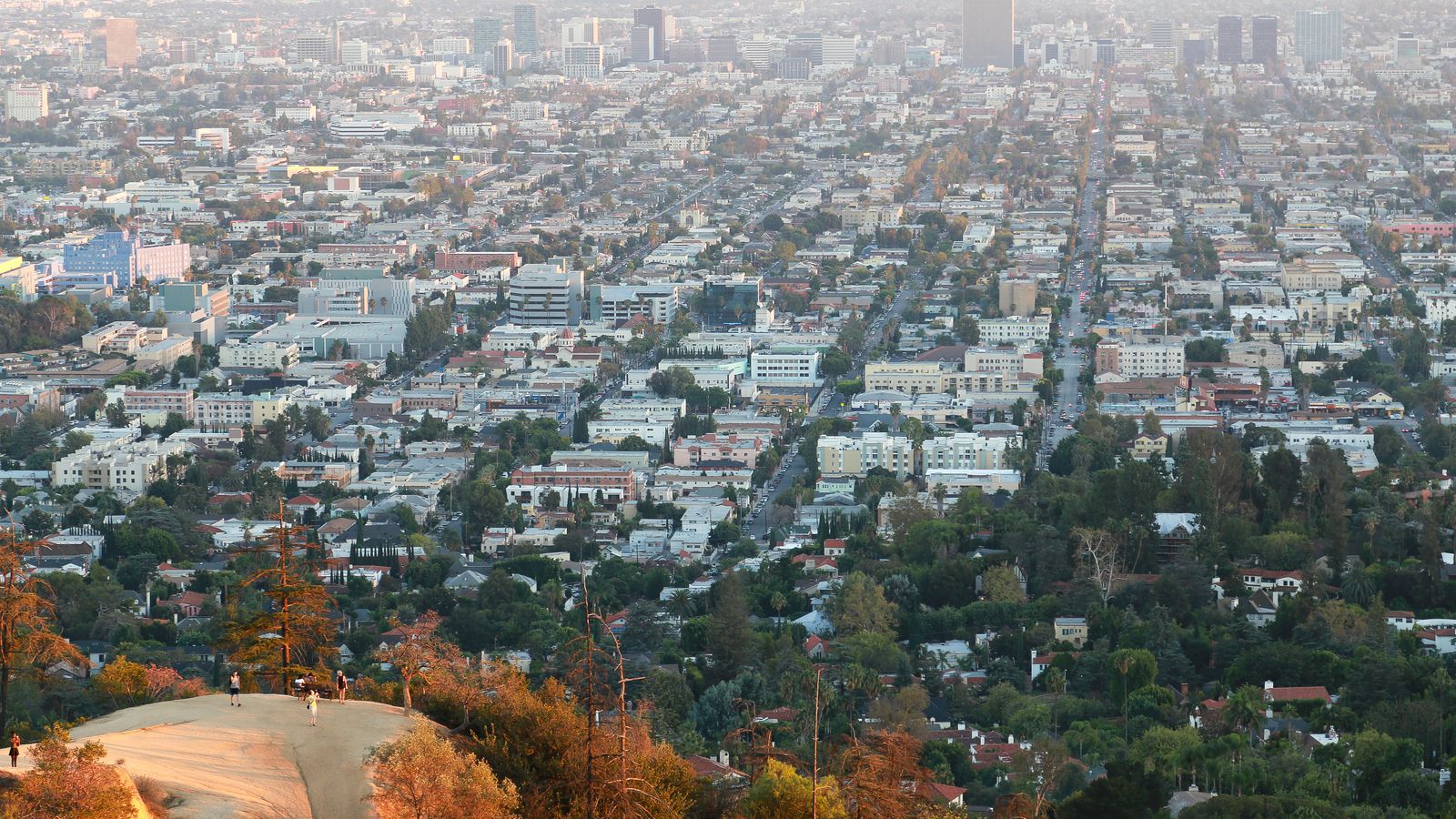 Airbnb vs. the city

It’s a story enshrined in tech history: in 2007, two entrepreneurs struggling to make rent in pricey San Francisco latched onto a novel idea. A design conference was coming to town and hotels were...

Question: What are your thoughts on professional Airbnb management companies such as Pillow Homes in the US and Airsorted and Hostmaker in Europe? How will their businesses be impacted by such platform changes ? Keep in mind these companies have raised millions in funding and manage hundreds of properties as short term rentals for landlords.

I saw this happen. I started in 2014 after I saw a neighbor running one next to me (and boy was it noisy and glorying in its lack of unregulation!). Now many houses around here are full time hostless Airbnb hostels.

Question: What are your thoughts on professional Airbnb management companies such as Pillow Homes in the US and Airsorted and Hostmaker in Europe? How will their businesses be impacted by such platform changes ? Keep in mind these companies have raised millions in funding and manage hundreds of properties as short term rentals for landlords.

I actually think that all these businesses that sprouted up as tangental solutions to real or perceived Airbnb needs will have to adapt. Airbnb seems to be in an interesting, constantly shifting corporate evolution as it adapts to the new market niche it has created. It’s really turned into quite the monster!

That is why we are introducing a change to our platform that will create new and automated limits to help ensure that entire home listings in London are not shared for more than 90 days a year, unless hosts confirm that they have permission to share their space more frequently.

A request for clarification - does this law not apply to a private room in a home then?

Also, what is meant by “entire home listings in London are not shared”? Is this a weird way of saying they can’t rent out an entire home listing for more than 90 days in a year? If so, that’s a misuse of the word “shared”.

A report found that a quarter of London homes on Airbnb - 4,938 - were rented for over 90 days last year, many illegally and in breach of the Act which was designed to stop landlords turning badly needed housing into unofficial hotels. - According to the Guardian. (one of our national Newspapers).

This is having a massive impact on an already over stretched private rented sector.

BNB agreed to work with London to ensure its hosts who let whole properties don’t over the 90 day limit unless they have a proper license.

Those who share their own homes won’t be affected.

Thanks for the clarification. I was just commenting on the odd use of the verb “share”, apparently used to denote the renting of whole houses without the owner present. That’s not what is normally understood by “sharing”. If I’ve misunderstood, please feel to correct me.

No you are right extremely clumsy and confusing use of English

Argh!! I’m getting so irritated by seeing the 90 day legislation presented as a way to stop illegal hotels. It’s actually PRO Airbnb legislation as before it was introduced it was 100% illegal to be on Airbnb at all. This pro Airbnb legislation was backed up with a tax break from the chancellor at the time George Osbourne (totalling £1k tax break for all income on Airbnb) plus and increase in the rent-a-room scheme from 4K to 8k. It was all 100% pro Airbnb, and at the time everyone was singing and dancing in the streets. Move forward a year and the spin doctors have been at it, suddenly it’s an Airbnb crackdown !

Here’s an article from 2015 putting rather a different spin on things; 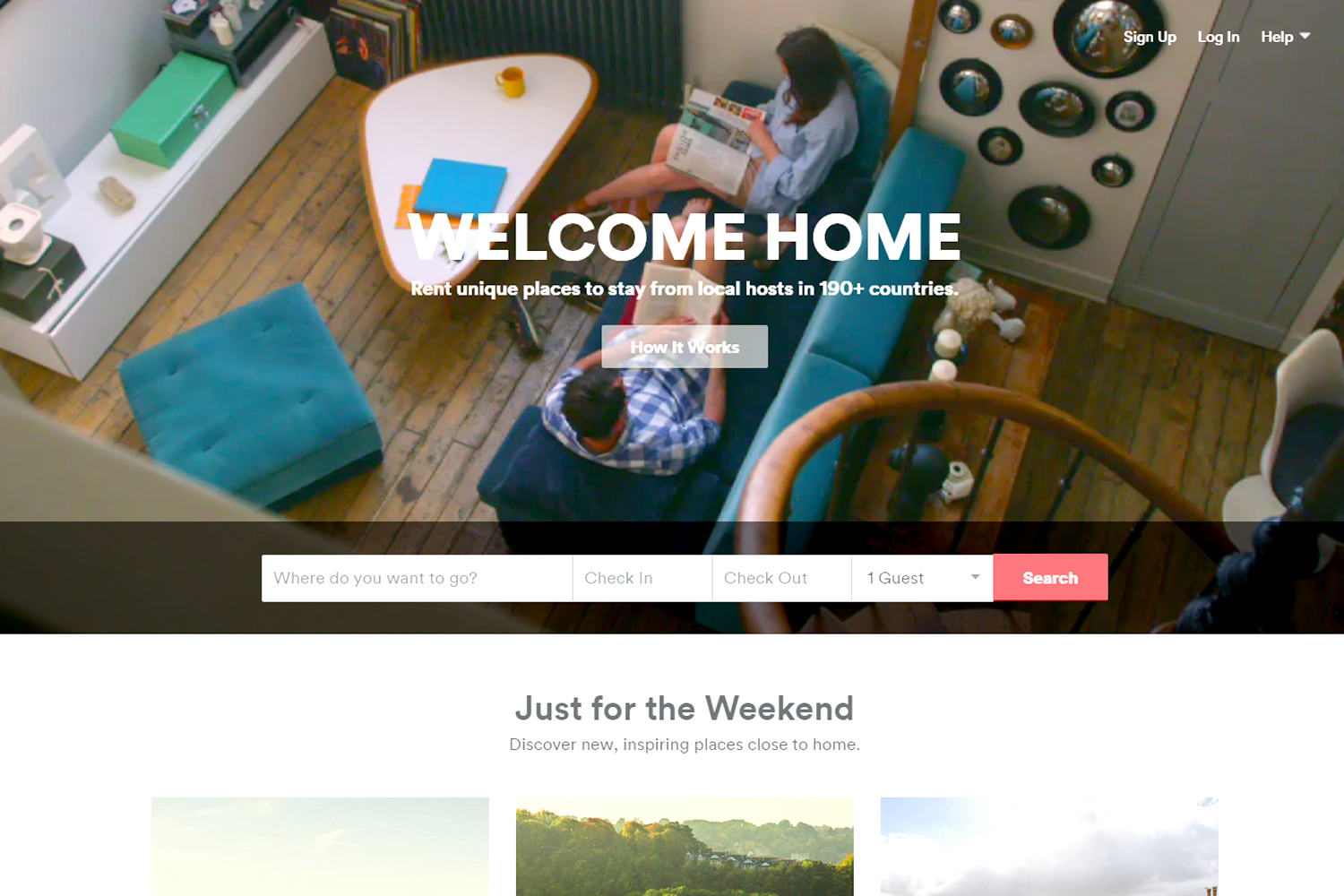 Londoners will be able to earn thousands of pounds by renting out their home short-term under a controversial “Airbnb” letting revolution.

Helsi at no way is this a dig, I’m just cracking up at the spin. One thing, presented two very different ways.

I think we will have to agree to disagree on this one @Zandra.

It wasn’t 100% illegal to be on BNB before the legislation heralded in the Standard article you linked to was introduced.

People have been able to let rooms in their homes for some time round and also rent whole properties out if they applied for a license.

I think the changes in legislation were a recognition of the growing sharing economy and trying to manage the impact in London because thousands of landlords were using BNB for short term rentals rather than letting their properties out to Londoners on longer term lets and this was creating a massive shortage of rented properties in the Capital.

However as the recent report out this month shows. Landlords in London have been ignoring this legislation and over 4000 have been letting their whole properties for more than 90 days through BNB without applying for a license.

Because this whole property lettings is such a lucrative market for BNB and it knew London government was looking at a crackdown, BNB has agreed to work with London to ensure landlords on its site aren’t able to let whole properties for more than 90 days.

It’s true people have always been able to let rooms in their house (lodgers under the rent a room scheme). However lodgers are traditionally long term guests - before Airbnb there wasn’t really a way for a normal person not in business to take guests for a day here, 3 days there etc. In the UK those sorts of stays were catered for by commercial B&B businesses. Planning permission didn’t provide for normal homeowners to take STRs (B&Bs did that under commercial licences) so yes, they were all illegal. That changed with the introduction of the 90 day legislation and a relaxation of planning permission.

I don’t know if anywhere else in the world has the same tradition as the UK when it comes to bed and breakfasts but they very much shaped planning permission and what you could do in a residential home.