The axe has fallen. Japan has gone from 62,000 active listings to an estimated 1,000 overnight. 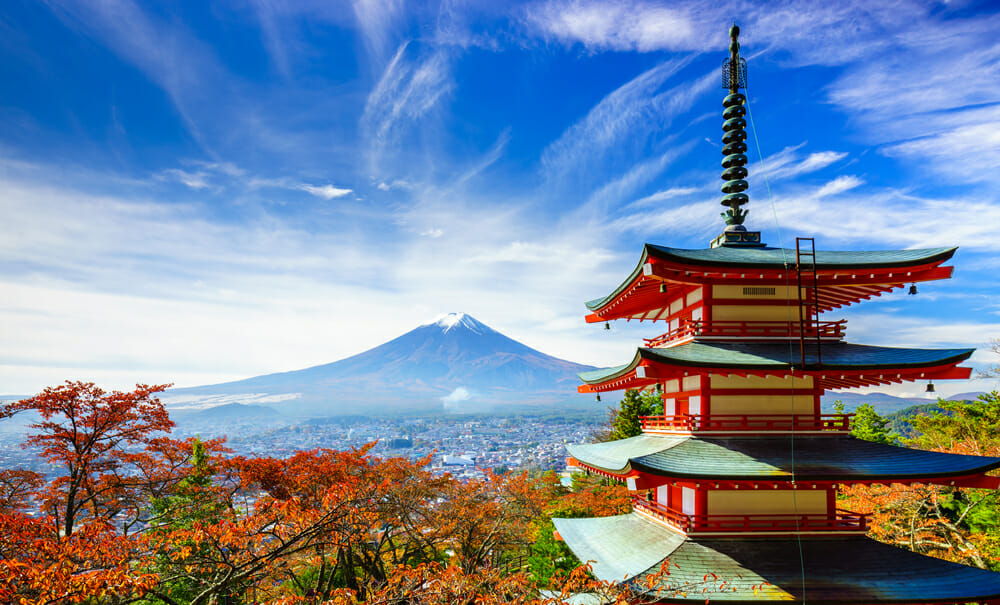 Airbnb, the global site connecting those with private r…

The only way for guests to see your listing now is to enter one’s registration number or enter “pending” until the registration process with your local govt is complete. Currently less than 1% of listings have registered, since the list of required documents is very complicated - in Tokyo they include a fire department inspection (after the property has been renovated to comply to stringent code requirements).

A sudden windfall for the few legal listings.

Also, why is Air delisting ppl when the new ruling isn’t for 12 more days?

Great news. Legitimate hosts are safe. This should be a good summer for them.

This is the biggest shit fight ever seen… I am a host in Japan and Torohost it has nothing to do with ‘legitimate hosts’ … its all to do with the Japanese Government.
Firstly they introduce laws (which I do not have a issue with) however the prefecture’s don’t know about them in full and then they are delayed from the get go so hosts cannot register under the new ‘minipak’ law.
Some prefectures actually ran out of the forms… easy solution would be to photocopy some…OH NO can’t do that… so all in all major major delays not only with the prefectures but with the service companies that you need to get certain items done to qualify for the new laws.
And then to top it all off they pull the plug 2 weeks early… and then go back on what was agreed.
As the peak season is about to approach and there are 1000’s of bookings which were supposed to be upheld even if you did not get a licence if they were taken prior to a certain date, this no longer applies.
They could not have made a bigger mess of this if they tried.