What place has the best Airbnb climate?

In your opinion what is the best place to bye an investment property for Airbnb / short term rental and why?

Am as a sidebar considering Mallorca.

Myself, I would invest on the Eastern Algarve in southern Portugal. It has a glorious winter climate apart from when it rarely, but copiously, rains,and much of it is relatively unspoilt compared to the Western Algarve; in some places you feel like you are travelling back 30-40 years. The beaches/islands are beautiful, and winter brings the golfers out, with some splendid courses to be had. The main town is Tavira, which originates from Roman times, which is on a river estuary and surrounded by a bird sanctuary on salt flats.

The hinterland is beautiful too, with Quintas and cottages aplenty for sale. On the coast, such as Fuzeta, Luz de Tavira, Tavira itself, there are lots of new developments of quality.

On the West coast, I would look at Burgau ( I used to live there…), Salema, Sagres and the more remote but cheaper southern Alentjo.

It’s not just about what place may have the best climate (that’s relative anyway - some people prefer hot, others cold).

You need to look at a huge number of factors including

got enough competition thank you!

The Balearics appear to be tightening up in respect of STR and no matter what the local governments say it’s the hoteliers who have been lobbying for change as they see platforms such as Airbnb as a threat. 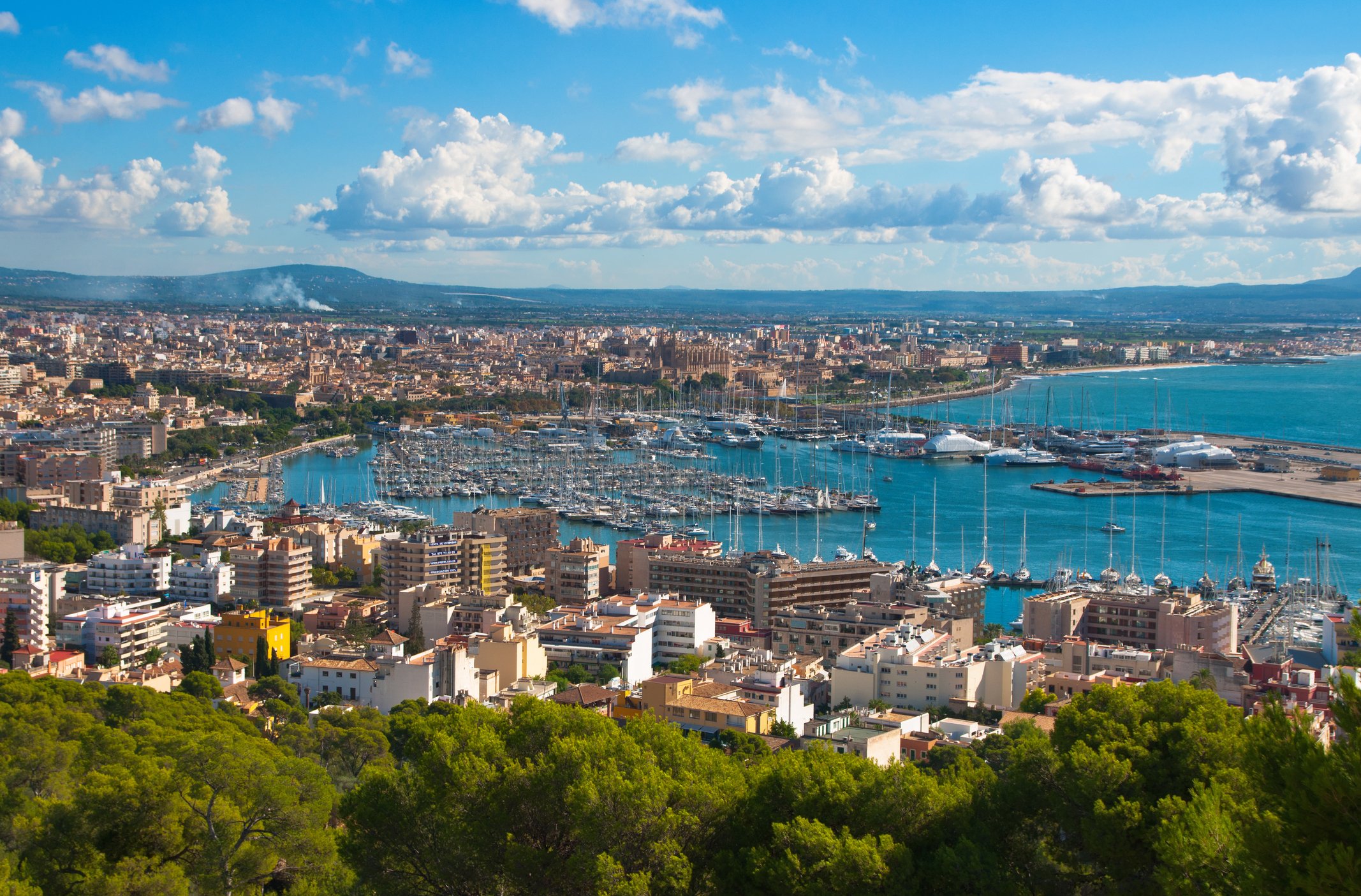 The move is part of a larger trend in Europe that has seen cities like Barcelona, Reykjavik, Amsterdam, Paris and Berlin strongly regulate the home-sharing business.

Certainly in Andalucia its being regulated since the law change early last year. That said, there doesn’t appear to be much enforcement of the new regulations but that may change after the local elections next year.

No idea about Portugal, love the country and unfortunately just haven’t had the time recently to visit it more.

@Jacob_Hasle_Nielsen what’s wrong with your own city?

BY climate I mean political climate.

That can change rapidly especially around Airbnb. I’d go to a place that was already heavily regulated. I also don’t like the political climate for investing at this time. Too much uncertainty and demagoguery and we are overdue for a reset in the business cycle.

I was intrigued Helsi! Sounds like a lovely vacation!

Hey @CatskillsGrrl I think you might have confused my response with Joan’s ???

I would say Amsterdam but then I noticed John’s article for the banning. Maybe Casablanca?

Agree about the Balearics.

Are you in Spain? Although what you say about Andalucia is true, the regulatory process wasn’t that difficult and involved hardly any cost, so I found it difficult to understand why people didn’t bother to undergo regulation - Possibly because they were expats worried about taxation implications.

Actually, only a week ago Airbnb de-listed 18000 properties in Andalucia (mostly on the Costa del Sol) because they didn’t show the regulation Identification Number on their listings. Ha-ha! I say … all the better for those of us who got legal!

Places that do not have tight housing markets. When it’s difficult for locals to afford to buy or even rent a home, municipal governments go after Airbnb.

As far as I’m aware down our neck of the woods one of the biggest stumbling blocks to getting legal is paperwork related. There are a lot of older properties here that don’t have their certificada or licencia de primero ocupada, and without that the Junta wont give you a VFT number.

The process for obtaining the licencia de primero ocupada is straightforward but time consuming and costly. Once you’ve got it, the application for a tourist licence is a doddle, you can even do it online if you have a working digital signature.

Hi, waving from Malaga! Yes, I know that’s been a problem for a lot of people - we are lucky in that our house was built only 25 years ago so the Primera Occupacion wasn’t a problem. As you say, getting it can be time-consuming, but we’ve had over a year now so I would have thought most hosts would have been able to manage it.

As a sideline (and apologies to non-Andalucians for derailing the thread) how are you doing with registering your guests with the Policia local? I spent a month trying to phone to get an appointment with the Commisaria to do this, but never succeeded, and neither it seems did 75% of VFT owners! Will try to do it this Winter …

I would have a closer look at Canary Islands, especially Tenerife and two small islands nearby. Inexpensive real estate and decent occupancy rates.

how are you doing with registering your guests with the Policia local? I spent a month trying to phone to get an appointment with the Commisaria to do this, but never succeeded, and neither it seems did 75% of VFT owners! Will try to do it this Winter …

We’re not. Don’t know anyone who is!

Wow I want to go there next year (along with a side trip to Seville).

If you have a whole listing, would you mind dropping me a PM with a link to your listing.

Don’t think I’ve got privileges for PM’s yet as I probably haven’t posted enough. Drop me one and I’ll fire one back.