The race to an IPO

Interesting reading, to say the least.

At the star-studded Airbnb Open this week, an event to celebrate their success, I began to wonder if the party will last till their IPO… 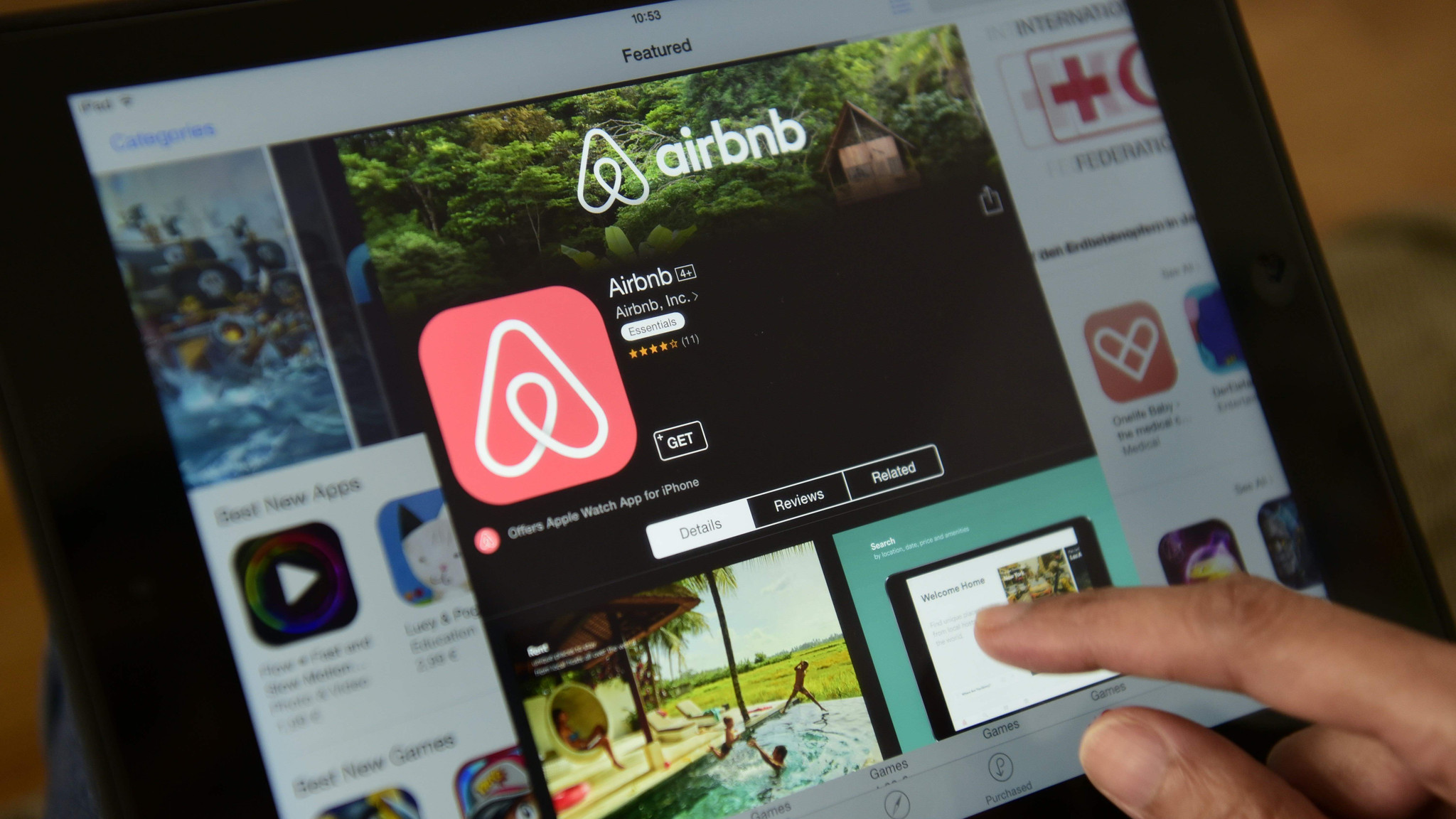 A group of labor organizations protest at the start of an Airbnb conference in Los Angeles. Airbnb adding activities including pub crawls to its travel services

Airbnb's new guided activities include things like surfing lessons or a cooking class led by a local chef, a pub crawl through a trendy nightclub district or even a truffle hunt in Tuscany.

Loaded the LATimes page and THREE videos began to play simultaneously. Would you be willing to summarize? I can’t tolerate that kind of sound chaos.

Airbnb, the hugely popular home-renting platform, is bringing 7,500 of its hosts and others to Los Angeles for a conference, but labor union members and affordable housing advocates aren’t putting out the welcome mat.

During a rally Wednesday in downtown Los Angeles, hotel workers and community activists called for tougher regulations for short-term rentals to ensure that owners don’t repurpose affordable housing units for listing on Airbnb and other such sites, which the protesters contend shrinks the housing supply and boosts rents.

It’s not home sharing, it’s home stealing, and it has to stop,” said James Elmendorf, deputy director of Los Angeles Alliance for a New Economy, a nonprofit that has advocated for pay hikes for hotel and airport workers.

Ron Fontenot spoke at the rally, saying he was evicted two years ago from the apartment he had rented in the Fairfax area of Los Angeles for 21 years. The apartment building is now home to short-term renters, he said.

“What happened to us was wrong,” he said.

Elmendorf promised that his group would distribute leaflets to those at the three-day conference that starts Thursday, known as Airbnb Open. The event is expected to draw about 7,500 people and include speeches by actors Ashton Kutcher and Gwyneth Paltrow.

The gathering will include discussions on how hosts can make their homes and apartments more appealing to renters.

The conference comes as Los Angeles officials consider a law that would restrict the number of days that a room or home could be offered to travelers and require property owners to register with the city. Other cities including New York, San Francisco and Anaheim have tightened regulation of rentals for fewer than 30 days.

Los Angeles and Airbnb reached an agreement recently to have the online platform collect taxes from its hosts and turn the revenue over to the city.

In a letter to Mayor Eric Garcetti this week, Airbnb said it had collected $5.8 million for the months of August and September. The city of Los Angeles had been projecting $5 million a year from Airbnb renters to help pay for homeless programs.

Airbnb officials say the taxes they collect are helping to house low-income residents.

“Airbnb got started when our founders couldn’t pay their rent, so affordable housing is in our DNA,” Airbnb spokesman Nick Papas said. “Most of our hosts are middle class who use home sharing to make ends meet.”

Airbnb has been running television ads in Southern California spotlighting testimonials from Airbnb hosts who say the service helps them pay their bills and helps the community by providing affordable lodging options.

The morning protest by affordable housing advocates took place in front of a luxury apartment complex near the downtown corner of 8th and Hope streets. Elmendorf said about two dozen of the apartment units have been taken over by short-term renters.

As the rally was winding down, a tenant of the building, Suzanne Hollingshead, stepped out to walk her dogs. She said Airbnb renters routinely throw parties, splashing in the pool, drinking and causing a racket on the rooftop garden.

“It feels like a frat house,” she said, adding that she has unsuccessfully complained to her building manager.

There is nothing in this article that is related to an IPO. Not much there there. I expect more of the LATimes.

The first article is just a blog of someone’s opinion about an IPO. Not worth reading. The second one just discusses protestors at the Open. Let’s face it, it’s not just the hotel industry who doesn’t like Airbnb. It’s people losing their housing and those who live in these residential areas that have to live next door to badly behaving guests.

The first article is just a blog of someone’s opinion about an IPO. Not worth reading.

Everything in this forum is somebody’s opinion. for some inexplicable reason I tend to read them, with an open mind.

I found the articles interesting because one of them in particularly, suggests the counter-veiling force Airbnb faces in many places also boils down to certain groups of people with a self-interest are simply trying to protect their existing turf against the new kid on the block that is carving a too-big a piece of the pie and changing the competitive landscape, so Airbnb’s real ‘sin’ is that they are creating competition doing it a bit too successfully.

Everything in this forum is somebody’s opinion. for some inexplicable reason I tend to read them, with an open mind.

Well yes it is an opinion. But there’s a difference between a blog entry and an authoritative, well-sourced piece. I shouldn’t have said it wasn’t worth reading. That’s a bit harsh. It’s not worth reading if you are expecting an authoritative piece. I guess I was. Opinions are a dime a dozen. Mine are worth even less.