News. 130 listings shut down in Vancouver

I am told that actually 130 hosts were shut down not 130 listings. Some hosts had dozens of listings. 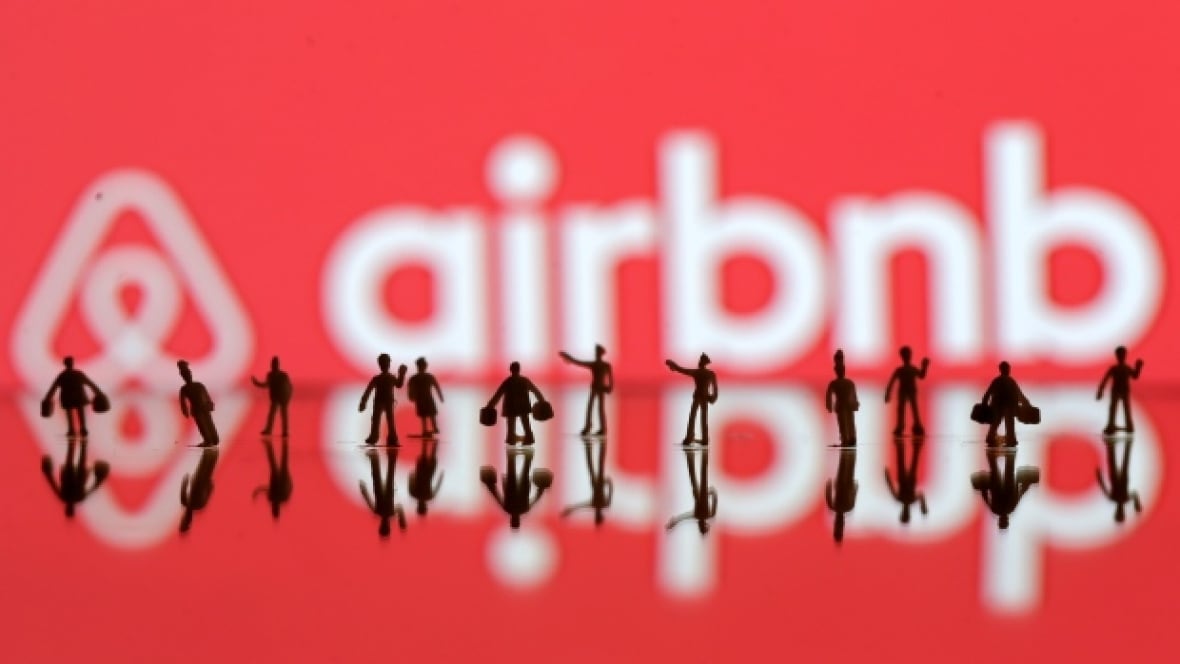 As Vancouver city council moves to clamp down on short-term rental accommodation, Airbnb has announced it has "proactively" removed more than 130 listings.

airbnb
Weeks after Vancouver city council announced measures to clamp down on short-term rental accommodation, Airbnb says it has “proactively” removed more than 130 Vancouver listings from its website.

In a a statement sent to CBC News, Airbnb spokesperson Alex Dagg said the company believed the listings to be “commercials operators” who “do not meet the standards and priorities of our community, nor the guest experience we seek to provide.”

New Airbnb rules could shut down 1,000 short-term listings in Vancouver, says mayor
UBC researcher says most Vancouver Airbnb hosts de facto commercial operators
Airbnb has been under fire in Vancouver and many other cities for depleting scarce long-term rental stock and contributing to a growing housing crisis.

Vancouver city councilor Geoff Meggs says he’s glad Airbnb is being proactive, but that there’s no way to know if the de-listed properties will just pop up on one of the many other websites offering short term rentals like VRBO Vacation Rentals or Craigslist.

“We need regulation to get everyone playing by the same rules,” said Meggs. “We don’t want to play “whack-a-mole” with the listings.”

Meggs says Airbnb lists between 80 and 90 per cent of all the short term accommodation available in Vancouver. He says VRBO has also approached the city to talk.

Many Airbnb listings are for apartments or suites in locations where zoning explicitly prohibits rentals of less than one month.

Last month, the City of Vancouver filed a petition in B.C. Supreme Court to shut down an Airbnb “host” who was renting out such a unit in Fairview Slopes.

In her statement Dagg says, "We believe we can partner with the city to develop fair, easy-to-follow home-sharing regulations that address key priorities for the city, including any unwelcome commercial operators

Sounds like they are on going after commercial properties where hosts haven’t applied for the appropriate permit.

Really shocked at the figure that BNB accounts for 80-90% of lets. that must have had a huge impact on locals trying to find somewhere to live.