Newer data on hidden cameras in Airbnbs, plus other data 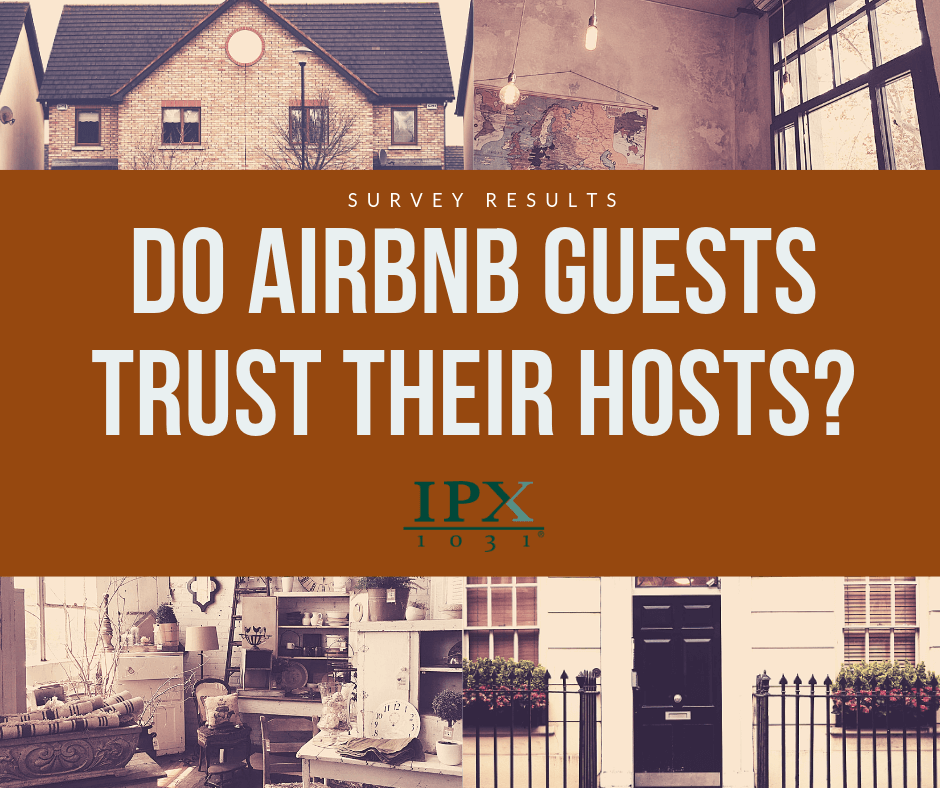 What factors and traits do guests look for in an Airbnb host? We surveyed 2,000 Americans to find out. 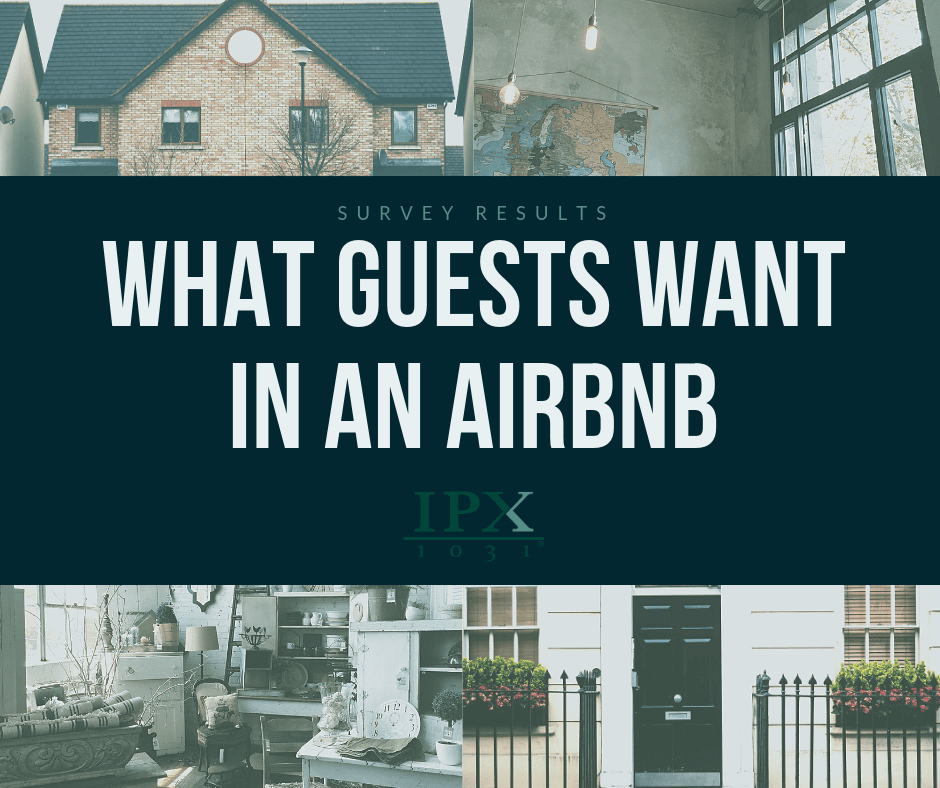 Survey: What Guests Want in an Airbnb - IPX1031

What do guests really want in an Airbnb? We surveyed 2,000 Americans to find out the most desired amenities, cost and more.

Something obviously skewed this data though. It says “We surveyed 2,023 Americans utilizing Amazon’s Mechanical Turk platform from April 2 to April 7, 2019.” No way I’m believing that 11% of Airbnb guests have actually found hidden cameras in their rental listings.

I’ve not looked at the links yet but I’d be very dubious about a MTurk survey of 2000 people.

If you haven’t used MTurk, be aware that people are paid (peanuts usually) to answer surveys. Often, MTurkers are people who are doing this at work or when they should be doing something else. Although surveys often ask ‘were you giving this survey your full attention’ it’s easy to say ‘yes’ when in fact it’s not the case.

There are often criteria to be met when accepting a MTurk task. They ask you questions beforehand to ensure that you meet the demographic - but you can lie. It’s simplicity itself to do MTurk surveys pretending to be a 20 year old American student where in fact you’re a fifty year old Chinese man. (I believe there’s an IP check though to determine your location).

You can do MTurk surveys and totally lie. I guess this applies to any survey but there were news items recently (last year) showing that people used coded scripts to reply to surveys. So it can be that people are making money having their computer scripts doing MTurk surveys while they are fast asleep in bed.

very dubious about a MTurk survey of 2000 people.

I’ve done MTurk stuff before and I think it’s a bit more reliable than you think, but I’ve no interest in debating that or trying to figure out their methodology. That would explain 11% finding a hidden camera in the room though…as the survey takers went through a randomly clicked answers without carefully reading the question.

I’m more interested in and disappointed in the premise of the articles which is doing Airbnb as an investment. At least articles like this encourage good hosting. And the results are in line with my experience, with guests preferring privacy, good wifi and for pet owners, being pet friendly.

Notice there isn’t anything about being kid-friendly specifically. LOL.