Makeup stained towels- am I being petty lol

I stayed in one hotel that had a little sign that said if you stain a towel you will be charged $35. Then they provided a dark towel for you to use to take your makeup off with. I think people like to take their makeup off with white towels because then they know if they’re getting the make up off they don’t know if it’s on a dark towel they want to be able to see how much they’re getting off so what I do is I provide dark gray face cloths but also ponds disposable make up towels which they are encouraged to use

Bleach safe/stain free face towels. Amazon. Done and done. Salons use these. 2.5 years no problems since purchasing these.

Totally different! If I had a guest ruin towels with hair dye, vomit or other activity that really doesn’t belong at an Airbnb I would absolutely charge a guest for those damages, I once charged a guest for repaint of a vanity, as they dyed their hair and it got all over the front of a painted vanity, it had to be primed and repainted twice to cover it. But most people are expected to wash their face while staying… but only an idiot would decide that dying their hair at an Airbnb is a great idea. But everyone gets “that guest” if you do this long enough. Entitlement, and the idea that if they pay your room rate they should e able to do whatever the year want.

I now have it in my house rules that dying of hair is no permitted after someone used black dye in my beige marble bathroom. Etched spots on the polished floors that are so obvious.

I stated it was $60 worth of new large bath towels.

Costco bulk white towels are your friend. Inexpensive, feel expensive, and not a huge cost if you need to replace them.

Black Makeup towels from Amazon make life easier, too. It won’t stop people from dying their hair and ruining towels, but it will help with the other 98% of guests. 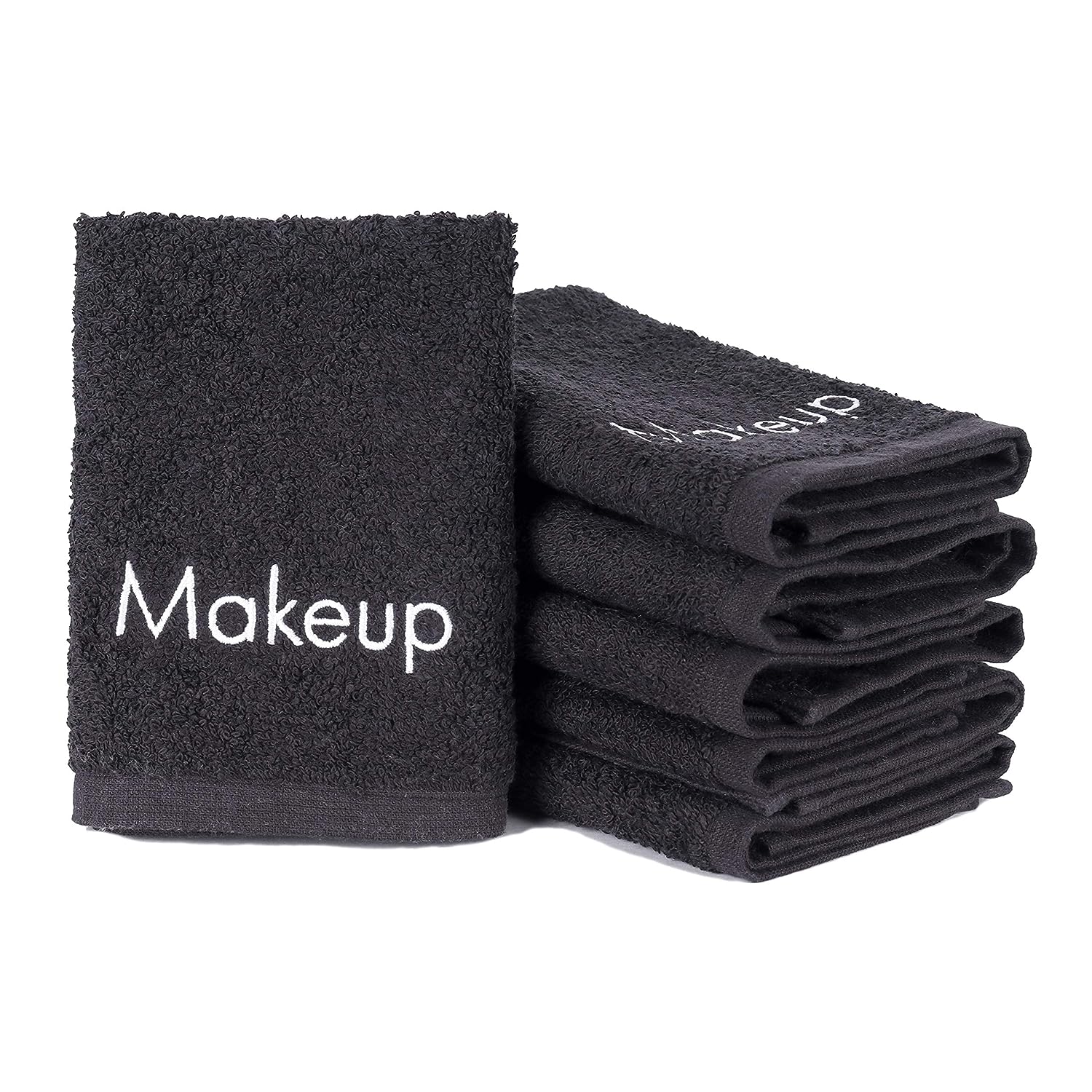 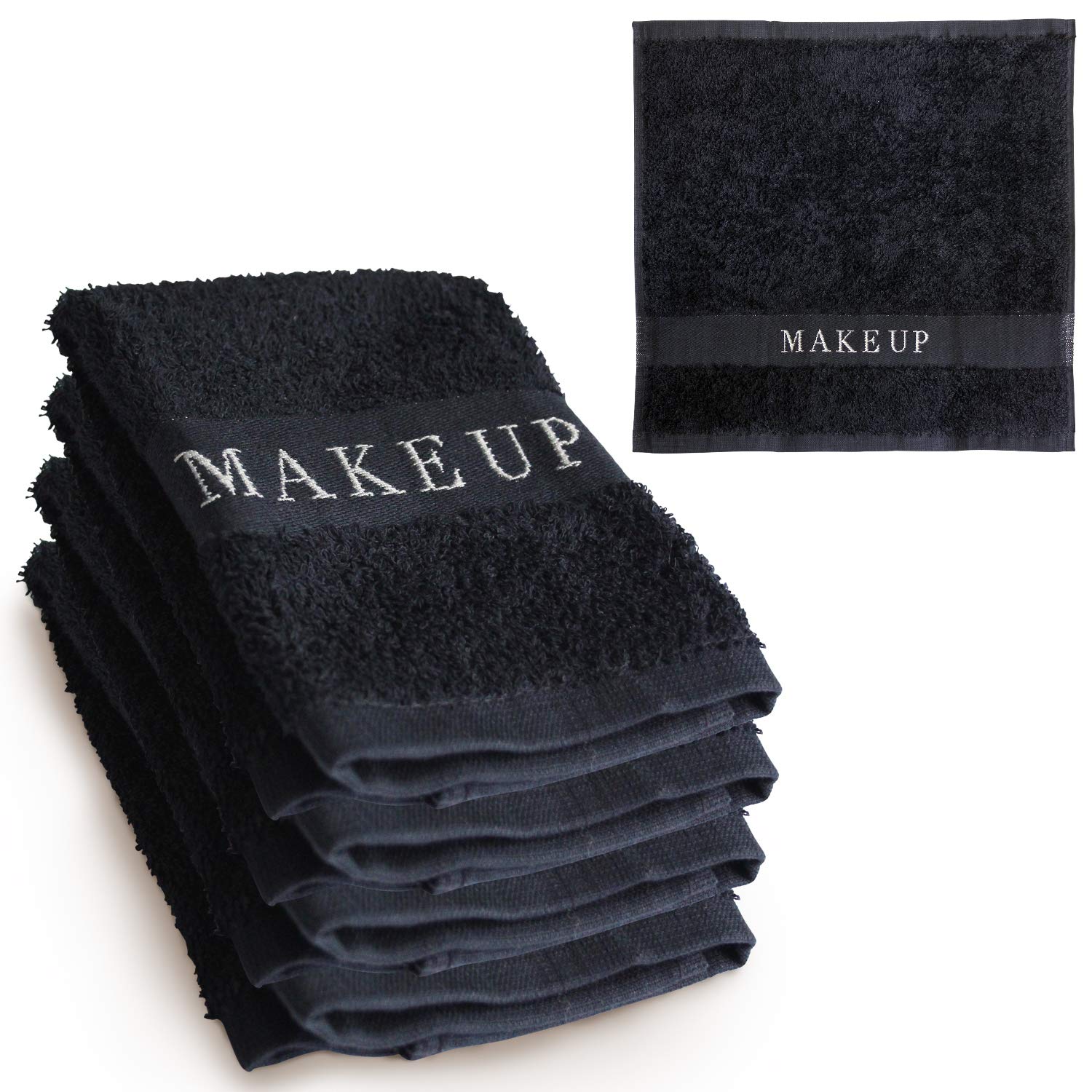 Hosts and homeowners say these towels are saving their expensive matching towel sets, and ending the embarrassment of makeup stained face towels.The Little Black Towel was designed for people who appreciate clean,...

but only an idiot would decide that dying their hair at an Airbnb is a great idea. But everyone gets “that guest” if you do this long enough. Entitlement, and the idea that if they pay your room rate they should e able to do whatever the year want.

Yup. Gave her 1* across the board.

It’s a shame that we as hosts have to put the obvious in house rules. I have a NO CONFETTI rule, after finding little tiny man parts confetti after a bachelorette party. Those little things showed up from April until December! They would come out of the literal woodwork

Add no glitter to the confetti rule!
That stuff sticks to everything and haunts the listing for months afterwards.

but only an idiot would decide that dying their hair at an Airbnb is a great idea.

I’ve had two such idiots. One dyed her hair purple and we had to have the bathtub refinished. Other other dyed her hair black in a white marble tile bathroom, but we lucked out and had no damage because we had just resealed the marble right before her stay.