So according to this article, the guest, a total newbie, clicked on Reserve, which would mean it was an IB booking, and it was also a long term booking, then thought he could negotiate and when the host declined to negotiate, thought he could back out of the deal and that it was the host’s responsibility to cancel. The writer of this article also spoke to a travel blogger who is quoted as saying, falsely, that the host had the responsibility to cancel. This was all entirely on the guest and his cluelessness, but this article makes it sound the opposite, like he was a victim of unfairness. 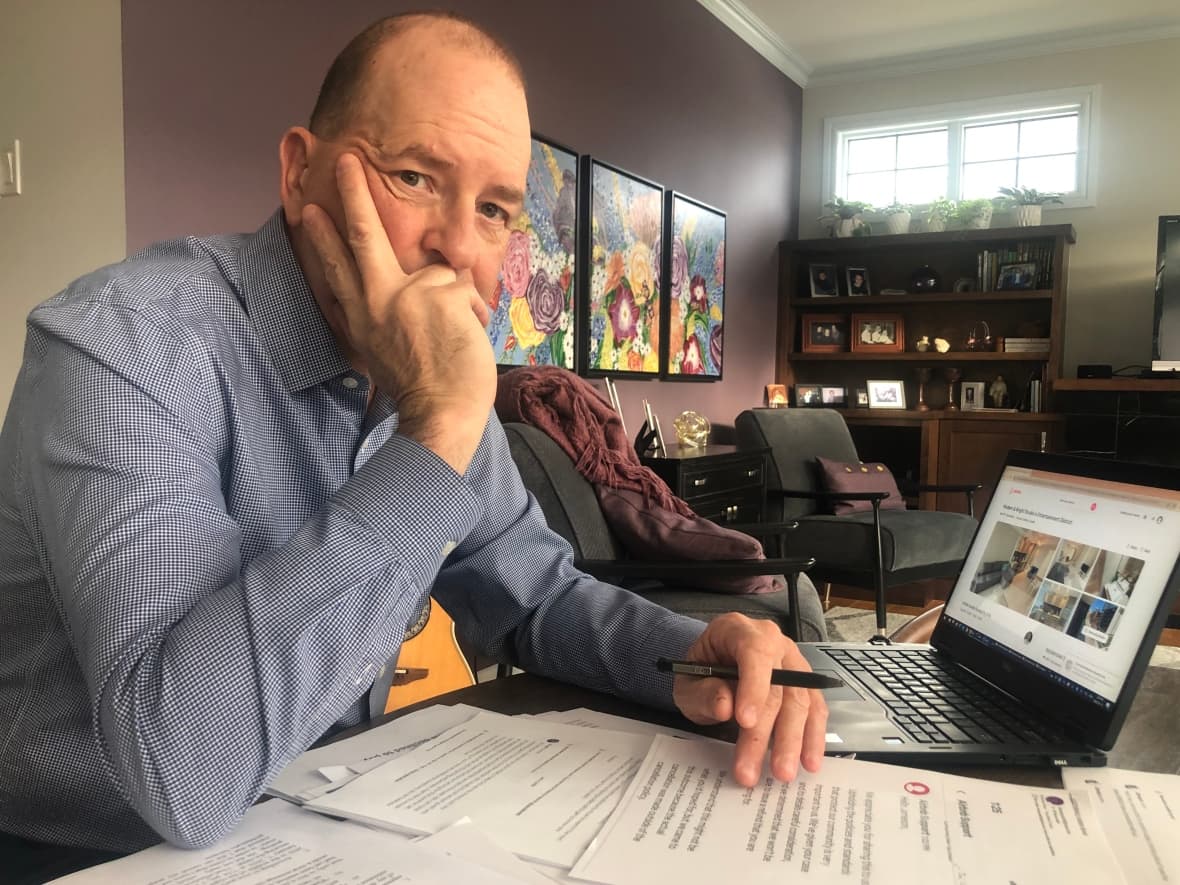 Calgarian warns of uphill battle to get back $3,300 Airbnb cancellation fee

Calgarian Steve Smith says the past couple of weeks have been filled with sleepless nights and dead-end bot conversations on Airbnb's portal as his family tried to convince the online rental platform to return a $3,300 cancellation fee on a Toronto...

Thank you for sharing this.

It’s too bad that the writer didn’t make this story a teachable/learning moment that cancellation policies apply to many consumer purchases: short-term rentals like Airbnb and hotels, airplane tickets, door-to-door sales and more. So consumers and young adults like this student need to look for them, understand them and the mechanics of cancelling.

That blogger did say he also thought that the Host ‘should have’ told the guest to cancel once the guest naively wrote “OK, I’ll have to look elsewhere, thanks for the consideration.” Although the Host had no legal obligation to advise the guest to cancel and how, our forum members might debate what the ethically right thing to do was for this Host after the obviously clueless guest wrote that.

clicked on Reserve, which would mean it was an IB booking

It was a RTB. It says Reserve on the first page either way, whether it’s an RTB or an IB. It’s not until the second page that it says “RTB” and have to send a message to the host. Also in the story, they mention, “Almost exactly 12 hours later, on the morning of Jan. 6, the host’s representative accepted the request.”

It wasn’t always like that though, it used to say “Request” or “Book” but it changed maybe 3 years ago to “Reserve” for both.

edit to add: After looking at this host’s embarrassingly bad 4.49 listing with continuous complaints, I can’t say for certain who dodged the biggest bullet here

, the host or the kid, but I feel confident saying that everyone involved is an asshole. They basically deserve one another.

Everyone here was inappropriate including the potential guest responding with writing: "Hey, I told you I no longer want the place … cancel immediately in order for a full refund or I’ll report you."

Love it when the guest complains about the crappy service from the Airbnb CSR. I find the word reserve to be misleading. If it had Book - it is clear…

I’m confused what takeaways potential guestwbilk take from this article. I hope they read the cancellation policies carefully. But the most troublesome is that if you complain a lot, you will eventually get a refund. That might mean a lot of work for hosts and CSR.

Sure, he’s not a great host in general but I have a hard time understanding what this host did wrong in this particular case.

In my case, I send a confirmation message within 24 hours of booking. So it would be very clear to the guest that he has booked. Perhaps this host did not do that. Then the guest could cancel within the 48 hour grace period.

I actually like guests who book and then cancel within 48 hours. It increases the acceptance rate or the denominator for cancellation rate, if I have to cancel on a guest for an error that I made.

"Smith says his son then inquired on Jan. 5 about a studio apartment in Toronto’s entertainment district by clicking the “Reserve” button on the listing. "

"Almost exactly 12 hours later, on the morning of Jan. 6, the host’s representative accepted the request.

The two parties then went back and forth a few times negotiating potential dates and talking about the price, according to messages provided by Smith.

So the son sent a booking request, not an inquiry, as the article states (the journalist obviously did no research on how Airbnb works) . The host accepted it. Why the “representative” was negotiating dates isn’t mentioned, and the son was trying to get the host rep to lower the price to match some other lower priced apartment he had seen, totally entitled behavior. And these parents have taught their son that it’s okay to act like an entitled jerk.

Unfortunately, the article doesn’t carry a byline, or I’d be really tempted to contact this journalist to tell them what irresponsible reporting this is.

totally entitled behavior. And these parents have taught their son that it’s okay to act like an entitled jerk.

Agreed. I wish I could figure out when a guest will be entitled based on how they write.