Guess asked for late check out so I happily granted. Not other requests.

My maid shows up 4 hours later and calls me saying the place is flooded. Smells like sewage. Tub is a quarter full.

I call emergency plumber to come out and water damage company. The water is under the floor boards at this point so it’s pretty bad. They set up equipment to minimize damage and begin pulling up floor boards. Plumber tries to run a snake down the toilet but it’s blocked so he says he has to wait a few days for mud to go down.

I started insurance claim and reported to Airbnb. My insurance only covers up to 5k and has a $2,500 deductible

Well I guess it depends on what the plumber snakes out of the drain. If the guest threw a washcloth down then I would go after them for damages. If Air does not back you hopefully you collected the guest ID so you can sue them.

I’ve had this happen twice. We noticed it before the sewage backed up onto the carpets or flooring. Both times it seemed to be related to tree roots in the clay tile sewer pipe joints and flushable wipes and/or condoms. I have these cute little signs on all my toilets now.

'You flush it - you fish it.
Seriously though we have sensitive plumbing. Please don’t flush any wipes, tampons or anything besides toilet paper."

It has a cute font though so its supposed to be funny and not confrontative or scary.

The best idea I’ve heard to assign liability for this is you would literally have to have a clear section of pipe with CCTV on it to record whats going down the pipe. Once you start snaking stuff out, its really hard to prove what the pieces are or who flushed that. And no, I’m not going to setup a sewer camera but that would literally be the only way to prove it if someone flushed something they shouldn’t.

Bummer, it will be hard to have Airbnb collect anything without proof the guest caused the damage.

Have you considered a water alarm? You should be able to rig something up that alerts you of water leaking.

I don’t know where you live or if you are on a septic or sewer/ strata or detached dwelling:

he has to wait a few days for mud to go down.

Wow your insurance terms seem strange 2500 deductible and a maximum of 5000 that you can claim, are you sure this is correct?

As other have suggested Airbnb may only consider it if you can demonstrate damage caused by your guest and they will want to liaise with your insurance company.

I can’t see how this problem could be caused by just one guest - as others have said.

Too late for the OP of course but I just want to point out that not going into a rental until four hours after the guests have checked out is a bad idea.

Tree roots caused mine (house). My insurer paid for everything and was very fast. Massive problem, just like you described. it would be hard work for guests to do this.

I have had pipes clog subsequently, but mainly because dummy got the bright idea to flush paper towels. Plenty of warning there was a problem but I solved it with an electronic snake. Great fun.

I very much hope that you are properly insured for guests, however. An insurer is going to pick the line of least resistance when it comes to settlement, and as it stands until they drill the sewer there is no way of knowing what caused it. Other causes are cracked pipes, dental floss, etc

The best idea I’ve heard to assign liability for this is you would literally have to have a clear section of pipe with CCTV on it to record whats going down the pipe. Once you start snaking stuff out, its really hard to prove what the pieces are or who flushed that. And no, I’m not going to setup a sewer camera but that would literally be the only way to prove it if someone flushed something they shouldn’t.

I’m just imagining what guests would think when they saw the disclosure about the fancy new sewer camera in my listing. It would certainly make reviews more entertaining!
“Jane and Michael were a delightful couple to host. I’m a little concerned about whether they’re getting enough fiber in their diets, but they left the place in great shape. Would host again.”

After reading a similar Airbnb horror story I added a couple of these to my SmartThings system.

I keep it on the floor behind the toilet. It sends me all kind of alerts if it gets wet. We also use them near fridges, water heater, and well pump at my parents’ lake house. It’s a great way to keep tabs on things. 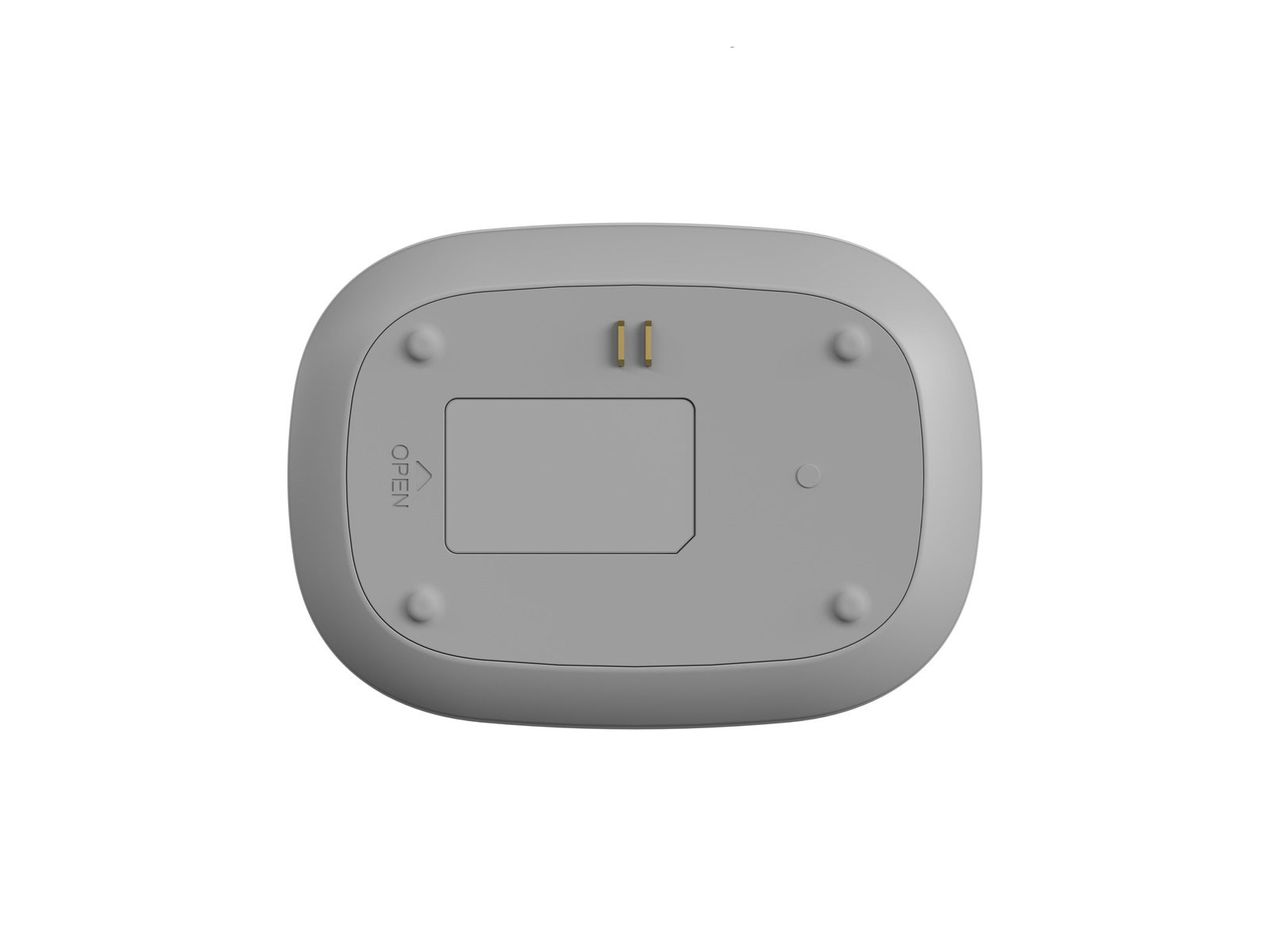 Discover the latest features and innovations available in the Samsung SmartThings Water Leak Sensor. Find the perfect SmartThings for you!

We have a small framed sign above the toilet paper that says:

ONLY flush toilet paper. Please put Baby wipes, Kleenex, cotton and feminine products in the trash can. You will find plastic bags under the sink.

Have you seen the sign which says ‘Please note this toilet only takes the three ‘Ps’ (Poo, Paper and P***’

On British Rail they ask you not to flush–'Hopes, dreams, discarded boy-friends—!!

This is a little rhyme that i emailed to a call-in talk show recently that’s a Handyman Hotline and they had a sponsor on who deals in septic systems and they read it on radio:
Things going down the drain,
Can become a total pain,
If you put a “flushable” wipe,
Down your septic pipe!
Only TP & from your bladder & rump,
Should need to be in tank to pump!

I was thinking of putting that or similar on a note above my toilets in cottages.

The problem with humorous notices is when there are quests who don’t have English as their mother tongue. This applies to at least half of our guests. I have a note that says “our septic tank is sensitive”. Please ONLY flush toilet paper. The I have a picture of a hanging toilet roll and a big tick beside it. Then a list with wipes etc in a column and one very big cross. I use 16pt type to help guests who don’t have their reading glasses with them

Back in 1993 (I think it was) on my first trip to Sweden with my mom (who was Swedish and first time back after 40+ yrs), on some of the smaller trains, you weren’t allowed to use toilets when in/near stations as they were just directly dumping it on the rail bed via a opening that was straight down so in rural areas, you’d probably NOT want to get near the tracks! Was odd to see the tracks go by while standing there…