Is anyone going? Starts tomorrow- I think? I’m having a hard time really understanding the agenda of this thing. Ha

Are there panels? Or is it just walking around LA?

Go to the Open Website , it explains the entire thing .
There are panel discussions and presentations from Airbnb . They Might be all sold out , as its a 3 day event

For an overview of the announcements, see: 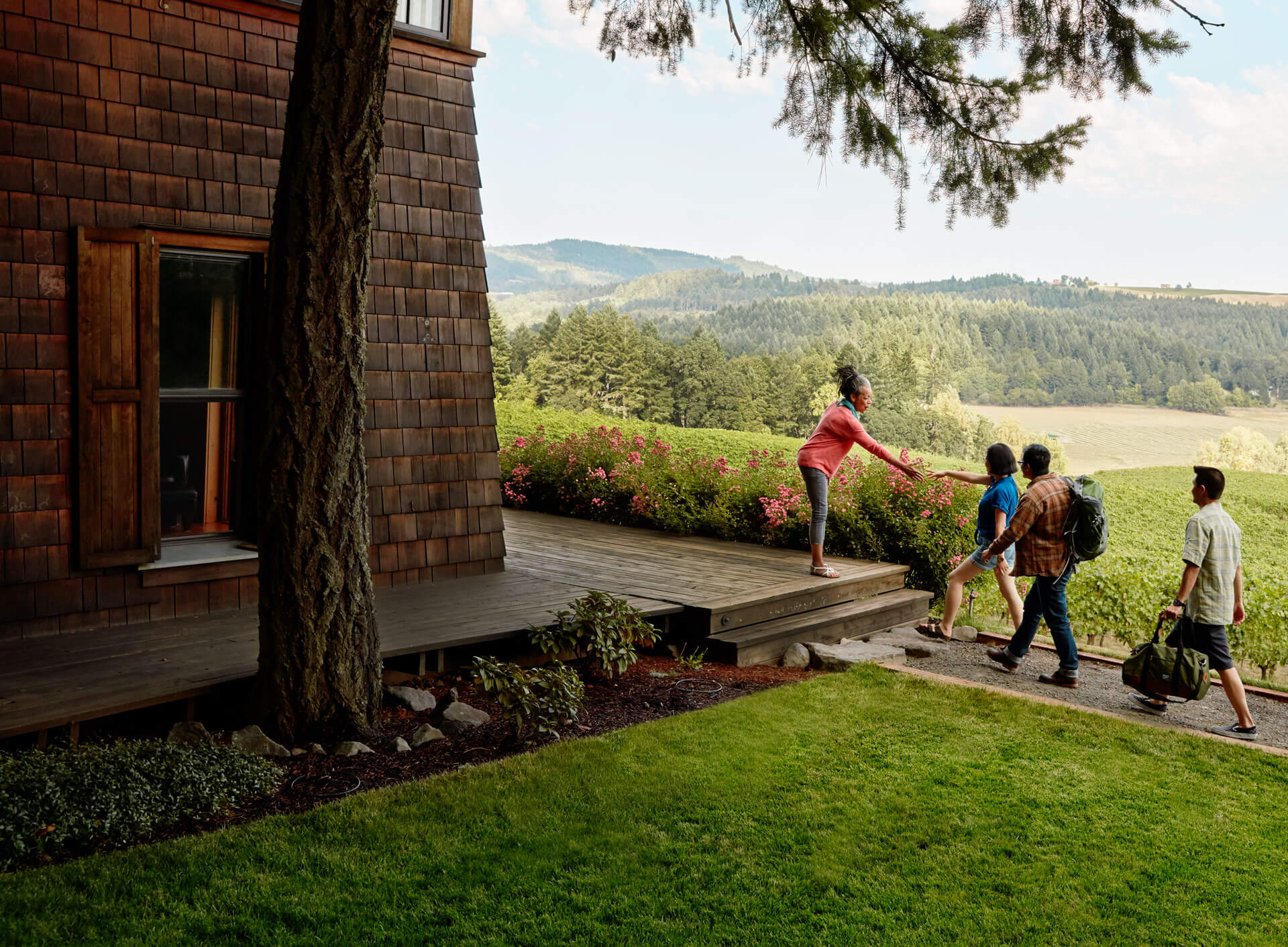 Rent Out Your House, Apartment or Room on Airbnb (2018)

January 07, 2018 - Becoming an Airbnb host helps you use your home or apartment to earn extra money to fund your passions. Get started today, it’s free to create a listing.

For an edited version of Brian Chesky’s keynote, see:

For an unedited version of the livestream (start at minute ~52, brief reference to homes at ~1hr, 30min), see:

They announced a bunch of features that extend their marketplace into other kinds of travel offerings such as guided tours and restaurant reservations. Unfortunately, as best as I can tell Chesky didn’t announce anything for their core business: home sharing. He did toss to a short promo video that seemed to focus on how the app has added things like car rentals, grocery delivery and other features that will be of little value to hosts. Given that most of their $30 billion dollar valuation is a function of home sharing, it was odd that it was such an afterthought. So far, the only noteworthy bit of good news is the app has improved messaging and calendar functions. Yawn.

In other news, NY and SF just announced further crack downs on regulating Airbnb. Seems like maybe they should invest more in lobbying and other efforts to move out of the legal gray-zone and a bit less in new “experiences.”