U.S. guests younger than 25 and with fewer than three positive Airbnb host reviews cannot book a whole home “close to where they live.” 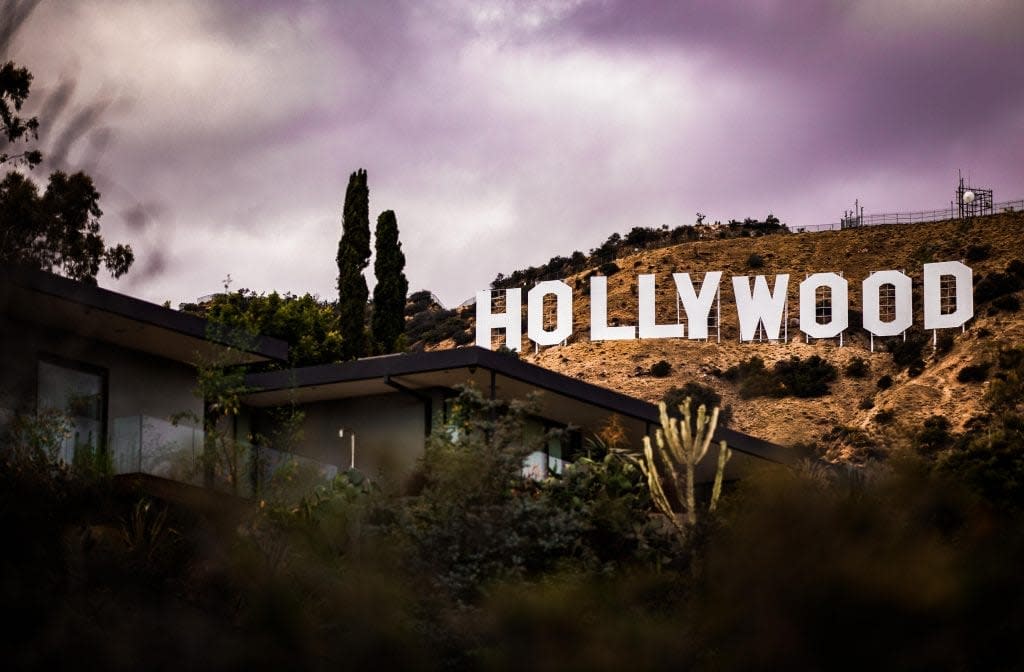 In an attempt to expand its crackdown on house parties, Airbnb banned people in the United States 25 years old and younger with poor host reviews from booking whole homes in the guests' neighborhoods. Under the new rules announced Thursday,...

I am thrilled!!! It should’ve been done long ago.

Good article. We know Airbnb has already been doing this in the US for about 3 months, why are they just now announcing it? I also found it interesting that they didn’t bring up anything about short notice bookings and I thought that was part of the criteria they were using 3 months ago. I like the article brought up how hard it is to actually collect from the guest’s deposit money. Maybe that will help Airbnb make a change.

I agree @Brian_R170 or someone older.

How does airbnb know the guest’s age?

Airbnb asks you our age when you sign up, and if you verify your identity, they have that as well.

On one hand, we applaud the effort and agree with the policy.

It is more than irksome that if we hosts had stated such as our own policy it would not have been allowed unless mandated by our insurance, etc. Love the hypocrisy.

Of course now instead of pissing off hosts, they are going to piss off guests because some percentage of reservations that happen to fit the criteria will be blocked even though they wouldn’t have been used for parties.

One work around for guests is that many “hometowns” for guests are greatly outdated. I questioned a man who wanted to book because his profile said he was from a nearby town. He was able to verify that he now lives 2000 miles away. It should be less of an issue with relatively new AirBnb members.

Good point. I’ve also had multiple guests that lived in different states hundreds of miles from where their profile stated.

I am happy about ANY rules preventing locals. This is a good start. It would be nice if airbnb would make a checkbox for hosts such as

instant book applies with these exceptions:

any others you can think of?

By “entire home” are they specifically talking about houses? Or does it include apartments? And has anyone been able to figure out what is considered “close” to where they live?

I think we should be able to opt-out of this. Personally, it is detrimental to my business. I’d guess that about 30% of our guests are under-25 and live “close” (depending on what that means) - including students from local universities and military kids from nearby bases. They are the only segment of our guests that we have had no trouble at all with. We should be able to choose which age group to discriminate against, I’d pick 27-37 year olds as they have, overall, been the worst guests. Also, we live in the same home as our apartments and so there is really no option to throw a party anyway.

Something else. I believe they were already doing this in March. And it wasn’t by the location listed on the profile, but it was by the IP address trying to make the reservation. When the dorms closed quite abruptly in March due to Covid, we had a couple of students book some time so that they could figure out how to get home. One of their profiles had a city in Europe listed. The other one had a city in Asia listed. However, both were in town when they were making the reservations. Both mentioned to me that they had to go through a VPN to make the reservation. So, that is another way that they will be able to get around it (but it seems also that IP address is an undisclosed way that Airbnb is applying it).

I think we should be able to opt-out of this.

If I list my place an an “entire place” because it’s separate, will I fall under this policy? Or not since I have a max of 2 guests? I also agree that I’ve had hundreds of under 25’s and several with local towns listed. Of those I’d guess that half don’t live here anymore.

“ Airbnb banned people in the United States 25 years old and younger with poor host reviews from booking whole homes in the guests’ neighborhoods.”

Maybe Airbnb should incentivize hosts to do their job.

I don’t know how much more incentive hosts need than the fact that their property could well be damaged or dirty.

I’m just sarcastically riffing off the post to which I replied. I agree with hosts doing their job which includes…wait for it…hosting. Not just booking and arranging for cleaning. If they choose to do something else then they should price in for the inevitable problems.

I wish I could ‘heart’ your post a hundred times.

I think we should be able to opt-out of this.

I agree. It seems like it would be reasonable if Airbnb said OK, but the reservation won’t be “covered” by their host protection/host guarantee. However, I think they’re more worried about their image than damage payouts.

I’ve been locked out of so many things when trying to access websites while traveling abroad. I simply hate this. By now, people with nefarious purposes will use a VPN to make it look like they’re somewhere legitimate anyway.

Not if as a host you vet your guests properly @richard815

Most hosts would not take a group of local young people booking a whole house for a one night or short stay in their local area as the booking as red flags all over it.